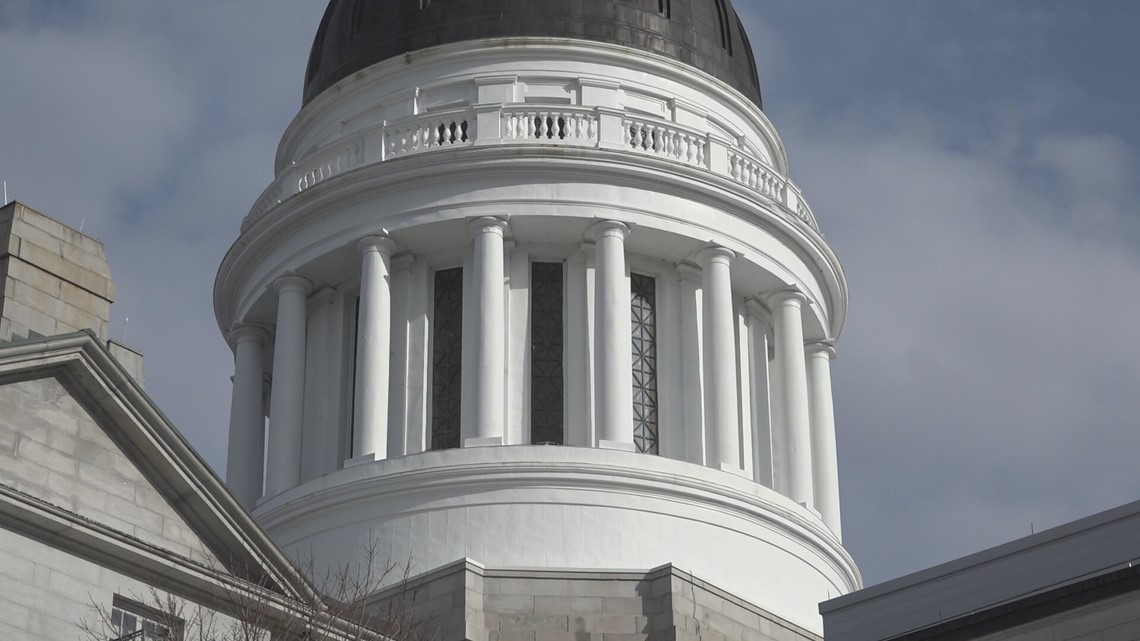 State leaders said the Maine Retirement Savings Program should be implemented come spring of 2024 to help all Mainers save for retirement.

AUGUSTA, Maine — In the age of inflation, planning financially for the future may not be top-of-mind for a lot of people. Maine has the oldest median age, though, which means saving for retirement is a reality that shouldn’t go unrecognized. Now, there’s a new program in the pipeline in Maine with big potential to help address this issue.

In 2021, the Maine State Legislature passed LD 1622, “An Act To Promote Individual Retirement Savings through a Public-Private Partnership,” and Gov. Janet Mills signed it into law. Sen. Eloise Vitelli is the sponsor of LD 1622, designed to create a new program called the Maine Retirement Savings Program.

“I’m fully committed to making sure this program gets up and running, and I want to make sure that it’s strong, easy, and just available for the people of Maine,” Vitelli said.

Tonight on @newscentermaine at 6 p.m., I have an update about where implementation for the Maine Retirement Savings Program stands. Organizers say they’re hopeful Mainers could start to make real progress a year from now when it comes to saving for retirement. pic.twitter.com/urBci8Oo0Q

Vitelli said the Maine Retirement Savings Program will primarily target small businesses with 25 or fewer employees that don’t already have a retirement savings program in place. The program will take about five percent from an employee’s paycheck and put it into a Roth IRA account that will then follow them from job to job.

Vitelli explained people will be automatically enrolled, but they can change the amount they contribute or opt-out if wanted. Small businesses will be required to take part and could face a fee if they don’t, but the deadline to sign up has been pushed back because it’s taking longer than expected to roll out the program.

Vitelli said she has submitted a draft bill for this legislative session to adjust those timelines.

“I’m very hopeful that a year from now, next spring, people will start saving for their retirement through this program,” Vitelli said.

“I’m hoping there will just be more people with retirement savings who can feel more confident that when they retire, they’ll be able to live a life that’s just not full of worry about money,” Bordowitz said about her goals for the program.

“If you look at the current numbers, people are really just not confident that they will have enough money to live on when they retire,” Bordowitz added.

Bordowitz said seven other states currently have similar programs in place: California, Colorado, Connecticut, Illinois, Maryland, Oregon, and Virginia. She said the team in Maine has been following their examples and is looking at Colorado, Maryland, or Oregon as potential partners to speed up the implementation process.

“Those are the three that expressed interest in being a partner,” Bordowitz said.

For people like Ben Edwards, a managing partner at Schoppee Farm in Machias, prospects for the Maine Retirement Savings Program are exciting.

“Especially where I am in Down East Maine, we rely disproportionately on seasonal work,” Edwards said. “We don’t have a lot of jobs where employees have access to retirement programs.”

Edwards said that can be a disadvantage when trying to attract people to work at his farm, which has been in his family for 200 years. He said he’s hoping the Maine Retirement Savings Program will change that and make it easier to recruit workers in the long run.

“It’s not a quick fix. It’s not going to fix things now,” Edwards said. “It is something that we can work toward and hopefully eventually have a meaningful effect down the road.”

AARP Maine was a big advocate for LD 1622 and is continuing to raise awareness about what the Maine Retirement Savings Program means for Mainers. State Director Noel Bonam said nearly half of all households don’t have access to a retirement savings program from their employer, which is why this initiative is important.

Bonam said the nature of this public-private partnership means employers don’t have to pay anything for the program to happen. He said the Maine Retirement Savings Program should eventually help people move away from relying solely on programs like Social Security.

“If a 55-year-old were to begin using this retirement savings program and start saving today for retirement, they could save a few thousands of dollars by the time they retire,” Bonam said.

Bordowitz said she expects a pilot program from the Maine Retirement Savings Program will begin this fall. She said any businesses interested in being the first ones to try out the system should reach out to her.