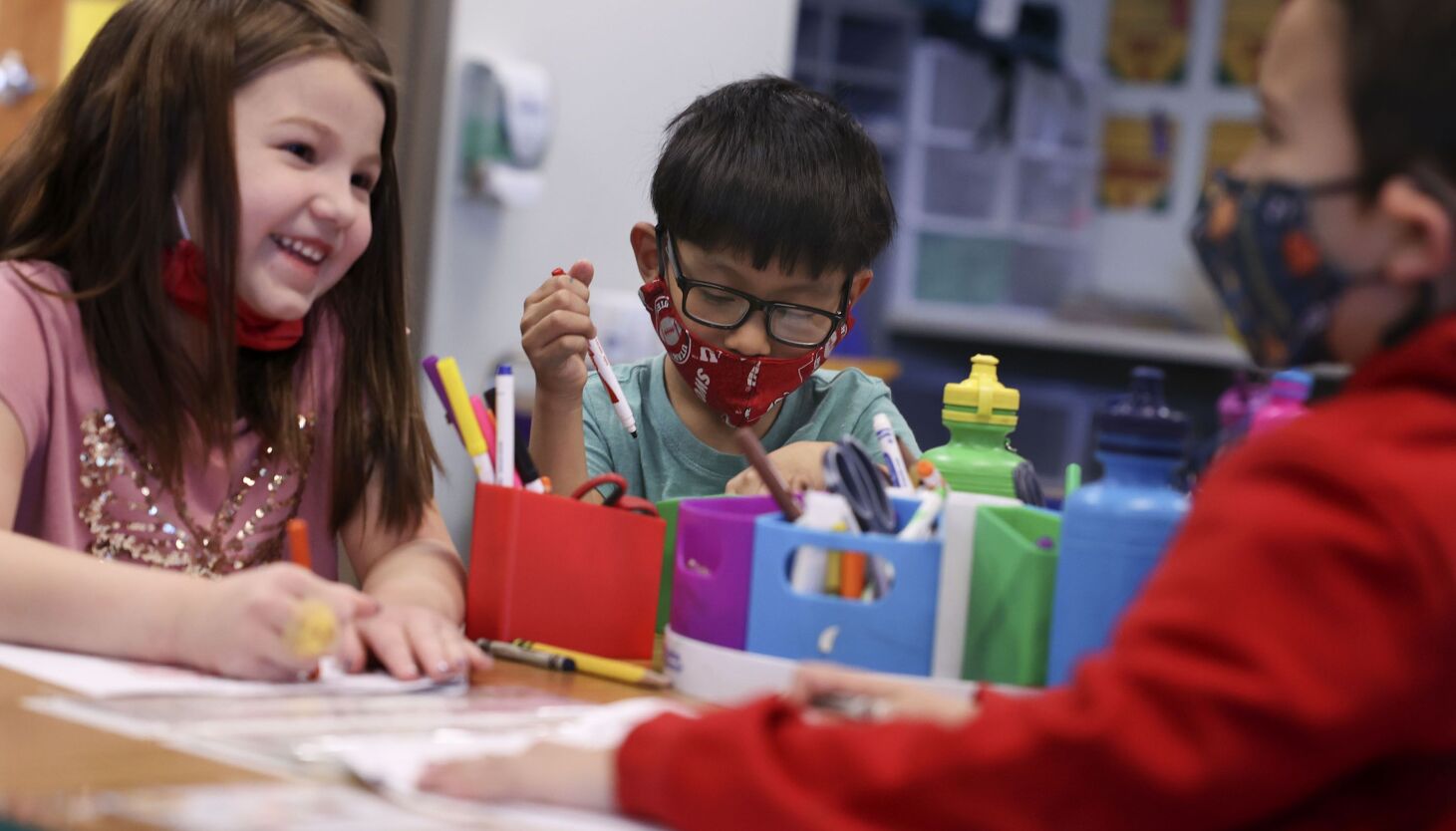 A coalition of advocates for the poor, disabled and homeless — as well as groups seeking more state funding for priorities such as education, affordable housing and the Great Salt Lake — gathered at the Utah Capitol on Monday to tell lawmakers enough is enough.

“Utah has been cutting taxes for decades,” said Matthew Weinstein, state priorities partnership director for Voices of Utah Children, and an organizer for the Invest in Utah’s Future Coalition.

Lawmakers have passed an average of $100 million in new tax breaks every year for almost 40 years‚ and that has added up to “$4 billion a year that we don’t have available to invest in Utah’s needs,” Weinstein said.

“That’s created chronic revenue shortages that have made it impossible to make the investments in Utah’s future that form the basis of our future prosperity and quality of life,” Weinstein said, standing in front of about a dozen other advocates who joined the coalition at Monday’s news conference.

“It raises the question, is it possible at a certain point to have too much of a good thing?” he said. “Is it possible that the current generation of Utahns, we’re just not doing our part the way earlier generations were?”

As Utah continues to enjoy a strong economy and recovers from the COVID-19 pandemic, the state is projected to have a more than $3.3 billion in budget surplus for the coming fiscal year. That’s simply a starting point for the rest of the legislative session.

Utah Gov. Spencer Cox and House and Senate legislative leadership have already expressed interest in providing a significant tax cut to Utahns this year. Cox has proposed a roughly $1 billion tax relief package, which would include $300 million in new, ongoing tax cuts, $574 million in one-time tax relief, and maintain the expiration of the basic property tax levy freeze scheduled for this year.

House Speaker Brad Wilson, R-Kaysville, has also promised a “historic” 2023 tax relief package, whether that comes in the form of a tax rebate, income tax cuts, “targeted cuts,” rolling back the state’s sales tax on food, “or a combination of all of the above.”

Meanwhile, Weinstein said there’s $5.6 billion in unmet needs “that we have not been able to address because our leaders have been prioritizing tax cuts over investing in Utah’s future.”

The Utah Housing Coalition is also asking for $346 million per year for 10 years to help build affordable housing for people earning less than 50% of the state’s area median income. It’s also requesting $67.5 million for senior housing. For homeless services, the Coalition of Religious Communities is requesting $154 million to help produce deeply affordable housing.

There are also hundreds of millions more in requests to address air quality issues, improve the Utah Transit Authority’s service, support food pantries, eliminate the sales tax on food, and help conserve water to save the Great Salt Lake.

Speakers also referenced a Deseret News/Hinckley Institute of Politics poll last year that found only 25% of respondents wanted lawmakers to spend the state’s surplus on tax cuts, as opposed to 43% who said it should be used to increase spending on education.

Asked during a media availability about the coalition’s message to fund other priorities instead of cutting taxes, Senate President Stuart Adams, R-Layton, told reporters “everything’s on the table.”

“I suppose even no tax cuts is probably on the table,” Adams said, even though legislative leaders have already said Utahns should expect significant tax relief this year, no matter what form the cuts take.

Lawmakers will know more when the state’s final revenue estimates are released in February, Adams said, “and that will probably determine what we do as far as the tax cuts, the scope of it, and the funding we have for those programs.”

“We have respect for those individuals and surely would hope that their concerns will be debated … and give them a chance to have their voice heard,” Adams said.

Senate Budget Chairman Jerry Stevenson, R-Layton, said his job as a legislator is “not to save money … my job is to make sure that I spend wisely, and if I don’t need it then I need to cut taxes.”

“The groups, I can understand what they’re advocating for,” but legislators were elected to make the choice, Stevenson said. He added that legislators will be cautious when deciding how much to cut.

“I can’t think of anything more embarrassing if we get overly excited about cutting taxes, amid the inflationary times we are having, and we end up having to raise them next year,” Stevenson said.

Adams said Utah lawmakers also need to factor in a looming recession, and a tax cut could help Utahns weather economic conditions down the road.