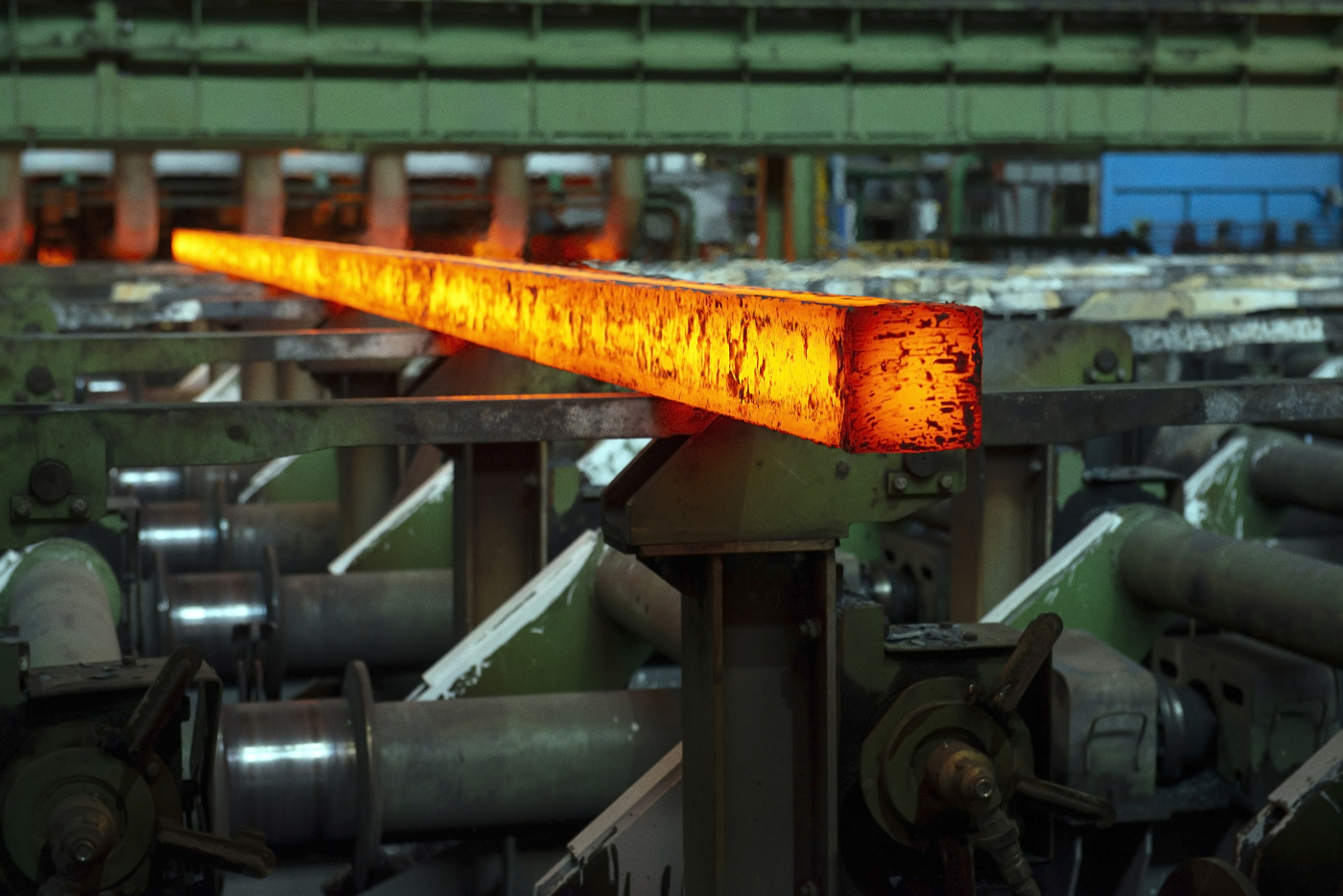 United States Steel options were popular over the last 10 days

Roughly a week before its earnings report, United States Steel Corporation (NYSE:X) has seen an unusual uptick in options activity.

Specifically, X just showed up on Schaeffer’s Senior Quantitative Analyst Rocky White’s list of S&P 400 (SP400) members with the highest option volume over the past two weeks. During this time period, 227,870 calls and 159,019 puts were exchanged. The most popular position was the February 30 call, followed by the June 18 put. 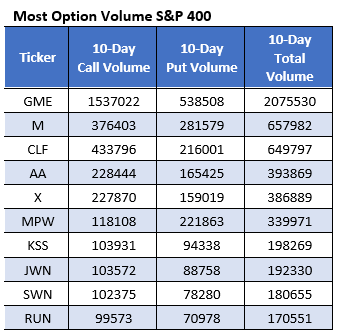 The company is slated to report fourth-quarter results after the close on Thursday, Feb. 2, and analysts anticipate earnings of 62 cents per share on revenue of $3.94 billion. U.S. Steel stock has a generally upbeat history of post-earnings reactions, finishing five of eight next-day sessions higher, including a 9% pop in July. This time around, markets are pricing in an 8.3% move for the shares, regardless of direction — higher than the 6% swing averaged over the last two years.

At last check, the steel producer’s shares were fractionally higher, and once again breaking above the $28 level. A small early November bull gap saw the stock bounce above its 140-day moving average, which pressured the shares since the beginning of May. In the last 12 months, X has managed to add nearly 47%. 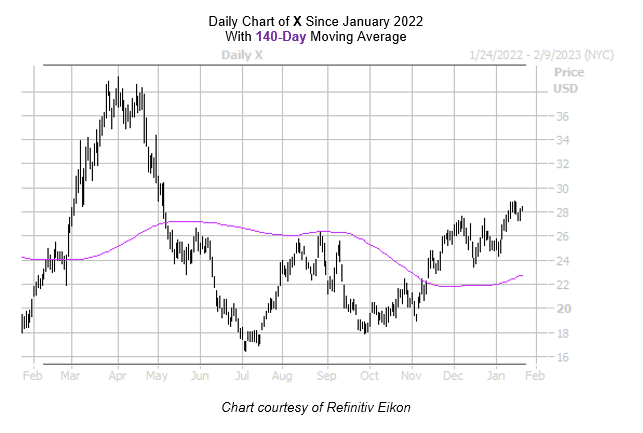 A continued unwinding of pessimism in the options pits could provide United States Steel stock with some much-needed tailwinds. At the International Securities Exchange (ISE), Cboe Options Exchange (CBOE), and NASDAQ OMX PHLX (PHLX), the equity sports a 50-day put/call volume ratio of that stands higher than 78% of readings from the past year. This indicates that, while calls are outpacing puts on an overall basis, the latter were picked up at a faster-than-usual clip over the last 10 weeks.

Echoing this, short-term options traders have been much more put-biased. This is per X’s Schaeffer’s put/call open interest ratio of 1.49 that stands higher than 75% of annual readings.

Elsewhere, short sellers are building their positions on X, adding 17% in the past two reporting periods. The 17.44 million shares sold short make up 7.5% of United States Steel stock’s available float, or more than two days of pent-up buying power. It’s also worth pointing out that all six covering analysts rate the shares a “hold” or worse, and a shift in sentiment could cause more tailwinds.