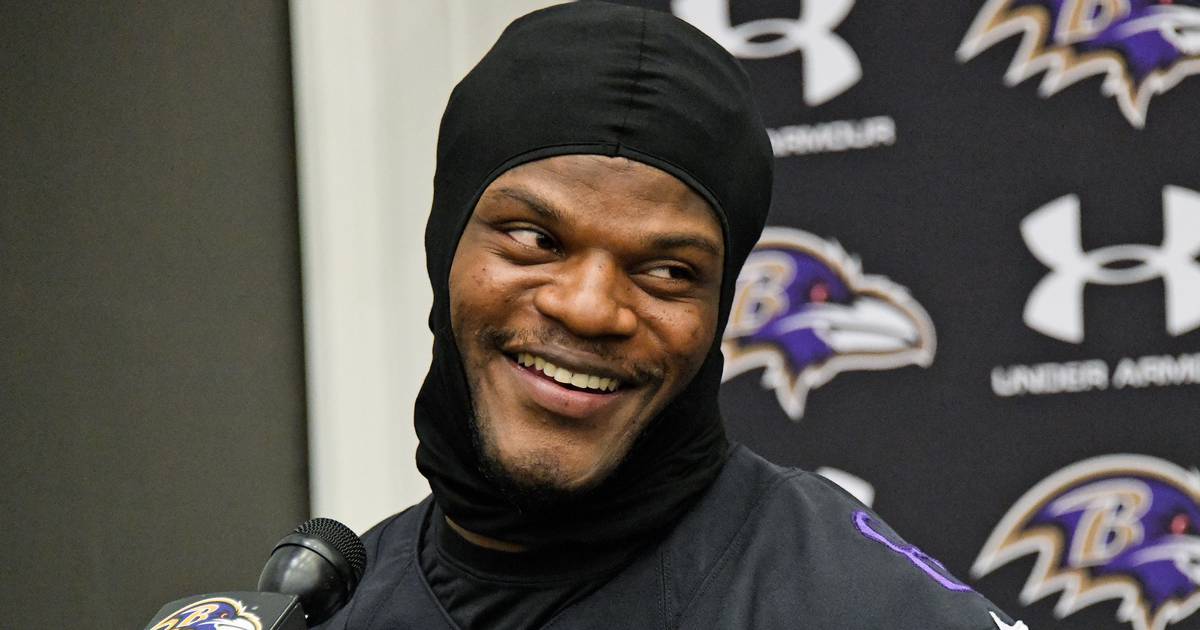 First, Lamar Jackson is a great talent. One doesn’t earn a Most Valuable Player award without demonstrating superior skills. The Ravens, however, haven’t won anything with him. This is, first and foremost, a team sport (”Pay him or trade him? Ravens must make decision as contract negotiations with star Lamar Jackson restart.” Jan. 23).

For two seasons in a row, Lamar has been on the injured list for a significant portion of the season, which has cost his team dearly. A player can have great talent, but standing on the sidelines or staying home (and, admittedly, I would like to hear the backstory as to why Lamar wasn’t in Cincinnati — a sore point, I acknowledge, but I am willing to accept that the team told him to do so if that is the case) doesn’t help the team win.

Sorry, but offering huge amounts of guaranteed money must come with some idea that the player is going to be on the field. Lamar is proving to be too fragile and it appears his fragility is tied directly to his style of play.

I have to agree, sadly, with Mike Preston on this. Lamar should go. I am not a proponent of franchising players. If they want out, they should be allowed that courtesy. If I am Steve Biscotti, I don’t want to keep a player against his will. I hope the Ravens trade Lamar. At least they would get something in return.

Add your voice: Respond to this piece or other Sun content by submitting your own letter.