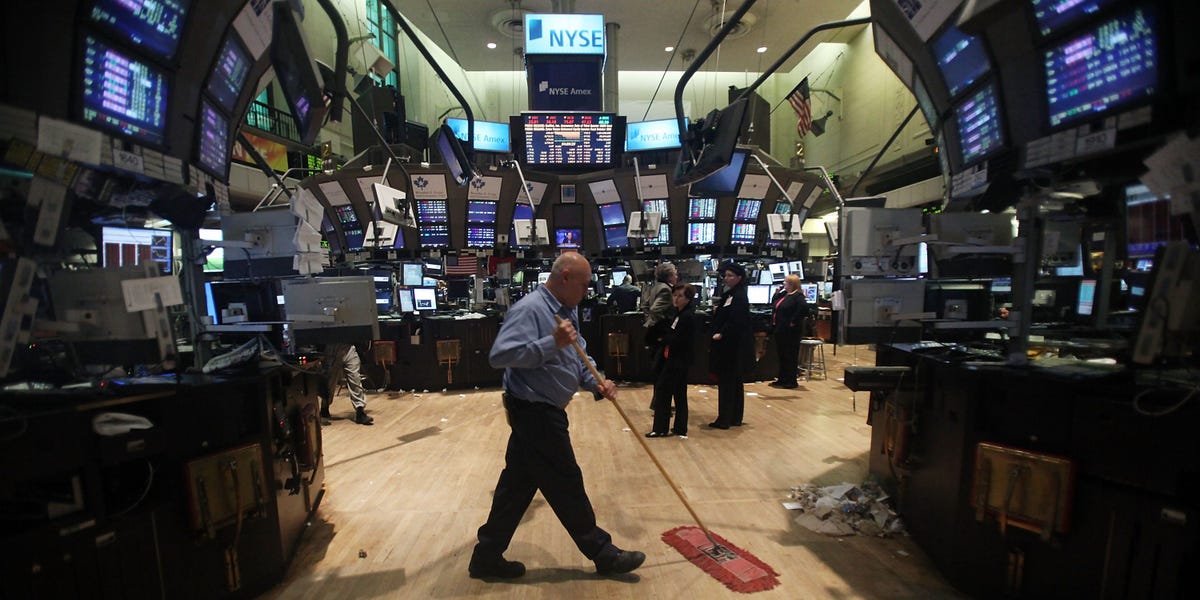 The world economy is shifting away from a high-growth bull environment and undergoing macro, secular changes that will drag down stock valuations in 2023 and beyond, according to Tim Gramatovich, chief investment officer of Gateway Credit Capital.

The market conditions that lifted markets in previous decades won’t necessarily continue in the future, he told Insider.

“We had the perfect bull market cocktail starting in the early 1980s — incredibly low valuations and the beginning of globalization and all its benefits, huge growth, low costs,” he said, adding that slowing population growth threatens the productivity of the workforce. “We are now looking at the mirror opposite going forward: very bad demographics globally, and a spent dividend on globalization and technology. So extrapolating valuation over the last couple decades makes no sense.”

He expects these structural shifts to leave a larger impact than any cyclical market trends. For example, critical costs for services labor, energy, food, and capital are going to remain high over the long term, even as overall inflation data shows recent signs of cooling.

All this is poised to hinder global growth, Gramatovich warned, which leads him to believe that stocks should be trading closer to 10 times earnings, rather than today’s multiples of 18 or 20.

For stocks to stage a sustainable rally, company earnings must be strong and robust, he said, but that would likely push central bankers to continue raising interest rates, which would subsequently weigh on equities once more.

Meanwhile, he pointed out that small-cap companies in particular present a valuation trap.

“When the tide goes out, large companies with lots of liquidity tend to be very aggressive on pricing to cover their fixed costs, crushing smaller competitors,” Gramatovich said.

But while stocks are poised for a downtrend, the outlook on debt is brighter. Helped by central bank rate hikes, the loan market’s main indices offer roughly 9% yields, he said.

“The next decade plus looks like a potential golden era for corporate credit. Given the central banks’ actions — you now have real yields available in high quality names which we haven’t seen since before the [Great Financial Crisis].”