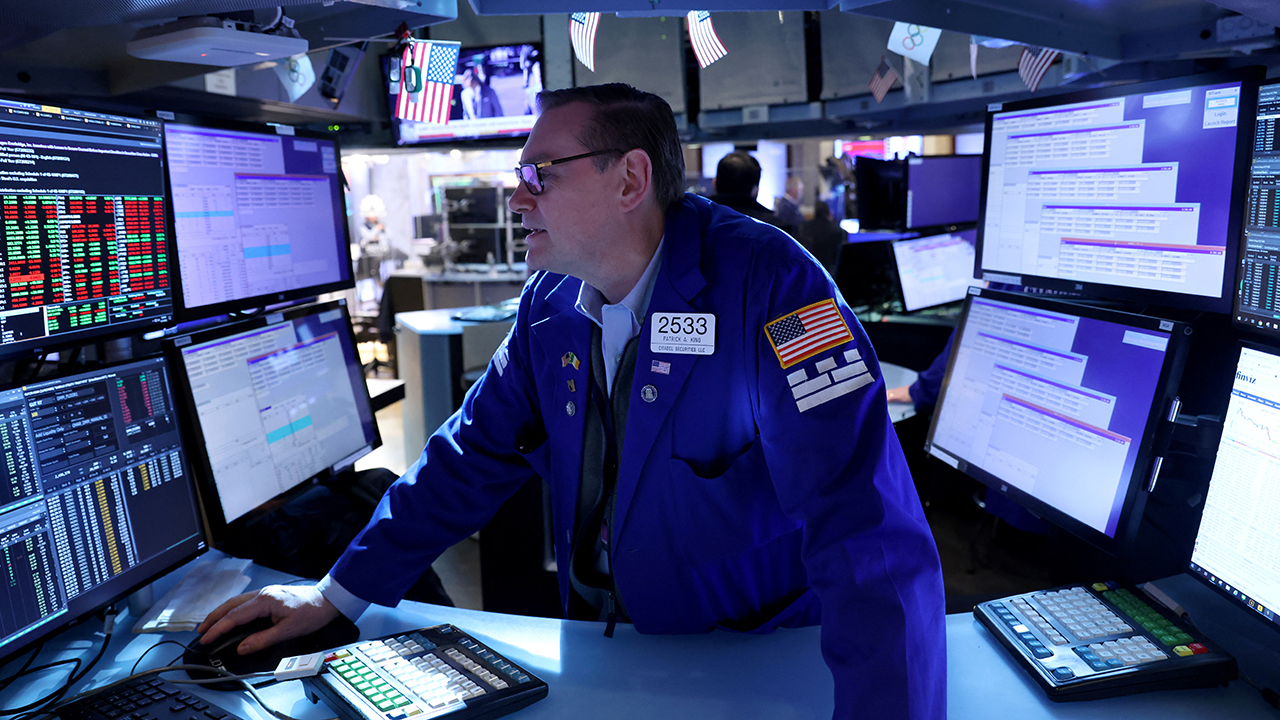 Activist investor Elliott Management Corp has made a multi-billion dollar investment in cloud-based software firm Salesforce Inc, according to people familiar with the matter.

It is unclear what Elliott, one of the world’s most prominent activist investors, is pushing for at Salesforce.

“We look forward to working constructively with Salesforce to realize the value befitting a company of its stature,” Jesse Cohn, managing partner at Elliott, told Reuters.

Cohn, who has served on the boards of several technology companies including Twitter and eBay Inc, called Salesforce “one of the preeminent software companies in the world.”

He added that he has “developed a deep respect for Marc Benioff and what he has built.” Benioff co-founded the company and leads Salesforce jointly with Bret Taylor, who is expected to leave the company this month.

CNBC reported on Monday that activist investor Jeff Ubben’s Inclusive Capital Partners also took a stake in Salesforce, however, the report did not reveal the size of the holding.

The hedge fund and Salesforce did not immediately respond to a Reuters request for comment, and Elliott declined to comment.

Memory chip maker Western Digital Corp and Japan’s Kioxia Holdings Corp are in advanced talks for a possible merger which will involve a dual-listing, Bloomberg News reported on Friday.

A combined Kioxia-Western Digital would control a third of the NAND flash market, putting it on par with South Korea’s Samsung Electronics.

Under the plan being discussed, Western Digital would spin off its flash business and merge it with Kioxia, creating a publicly traded company in the United States, Bloomberg said citing people familiar with the matter, adding that the company would also plan a second stock listing in Japan.

Western Digital and Kioxia did not immediately respond to a request for comment from Reuters.

The announcement of the combined company is expected in the next few months, according to the report.

Newell Brands Inc said on Monday it will cut about 13% of its office positions, in a bid to save costs amid stubbornly high inflation that has pressured consumer spending.

The sharpie maker joins a growing list of companies in corporate America — from Wall Street Banks and tech companies such as Spotify Technology SA to online furniture retailer Wayfair Inc – that have reduced their workforce amid worries of an economic downturn.

Newell said it will begin laying off employees in the first quarter of 2023.

The company said on Monday it expects to realize annualized pre-tax savings of $220 million to $250 million when restructuring changes are fully implemented.

It estimates the restructuring and related charges to be in the range of $100 million to $130 million.

Environmental, social, and governance more commonly known as ESG investing has become a lightening rod for many who argue it may not always make sense, especially when it comes to America’s retirement accounts.

Here’s an opinion arguing that viewpoint.

Microsoft and OpenAI
confirmed on Monday a partnership that will advance powering artificial intelligence products include GitHub and ChatGPT.

“We formed our partnership with OpenAI around a shared ambition to responsibly advance cutting-edge AI research and democratize AI as a new technology platform,” said Satya Nadella, Chairman and CEO, Microsoft. “In this next phase of our partnership, developers and organizations across industries will have access to the best AI infrastructure, models, and toolchain with Azure to build and run their applications.”

Today is the first day of the 2023 tax season when filers can begin submitting their returns. Here’s a guide to get you up to speed.