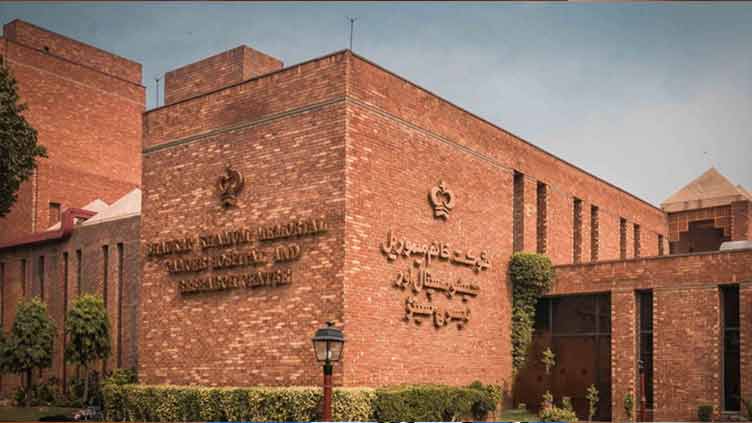 Investments made for provision of world-class care to cancer patients: Shaukat Khanum Trust

LAHORE (Web Desk) – The Shaukat Khanum Memorial Trust says all its funds, including those invested in its endowment fund, are used only to support its mission – the provision of world-class care to cancer patients.

It issued a statement in response to a recent news item reported in sections of the press that PTI Chairman Imran Khan, who is also founder of the hospital, had admitted investing $3 million from the hospital’s funds in a private housing project.

Setting the record straight, the hospital management said: “…it’s funds have never been misused or “diverted”, for any reason, by it’s Chairman, Mr Imran Khan, or by any other individual or entity”.

As is common for many charity organisations, the SKMT created an endowment fund to provide financial security and to cater forexpenses in the long term. This endowment fund is supervised by an investment committee, with all investments made by the fund being undertaken based upon the recommendations of this committee.

“The chairman does not, and has never, made investment decisions in isolation. It is crucial to point out that only non-Zakat funds are invested in this manner, with all Zakat collected being utilised on direct patient care within the year in which it is collected,” the statements reads.

In 2008, an amount of US $3 million was invested by the endowment fund in a real estate project in Oman. The investment allowed for an early exit, with a 100% capital guarantee on the investment. In 2015, the SKMT exercised its early exit option and the entire amount of US $3 million was duly recovered. It added that, although the investment did not generate a profit for the Trust in dollar terms, “it certainly did in rupee terms, since the difference in exchange rate referred to in the article in question actually worked in favour of SKMT”.

“It is reiterated that all contributions to SKMCH&RC are used solely in fulfilling our mission of providing free cancer treatment to those unable to pay,” it said.