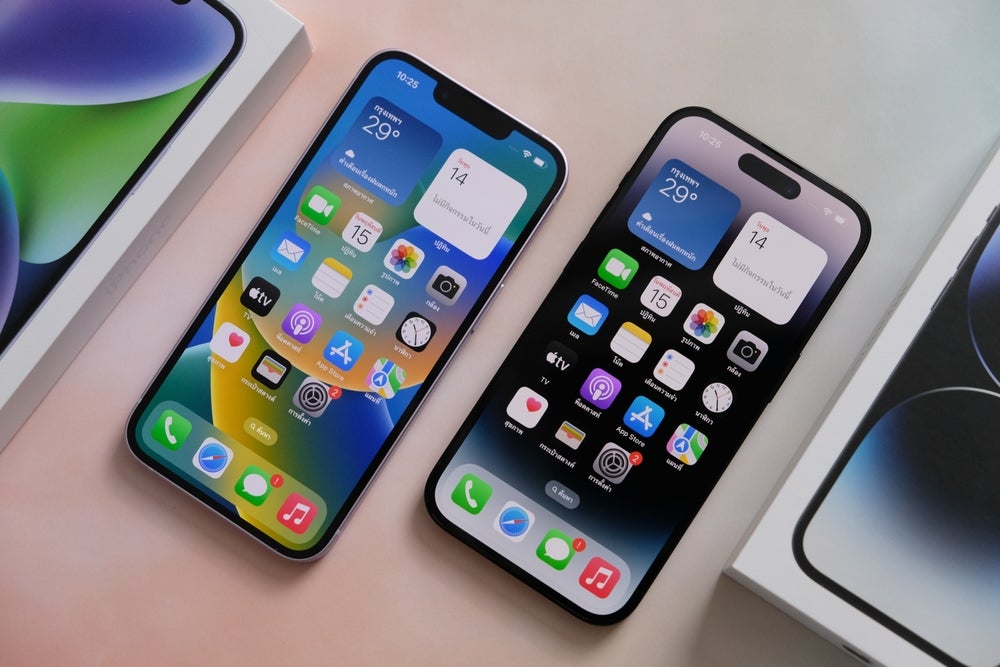 Apple Inc‘s AAPL iPhone 15 series may have the same display sizes as its predecessors, but there are other updates, especially concerning iPhone 15 high-end models, that may catch users’ attention.

What Happened: Apple 2023 iPhone 15 Pro models will have thinner bezels with curved edges, potentially creating the “same effect as an Apple watch,” according to ShrimpApplePro, the Twitter handle known for leaking information about Apple’s plans.

Next-generation iPhone 15 high-end models will still have flat displays; only the bezels will be curved.

The leaker further said that the vanilla iPhone 15 model would also come with curved edges, a dynamic island and the same ceramic shield — to make iPhone screens more resistant to damage. However, it might not have any significant upgrades regarding its front camera.

He also added that it is possible that leading Android smartphone manufacturers may “follow Apple’s design to create new selling points.”

Additionally, in November last year, it was reported that Apple and Sony Group Corp SONY might join hands to improve the photography performance of the 2023 iPhone models.

Read Next: Apple’s New $299 HomePod Spells Headache For Amazon, Google But Could Potentially Save Your Life