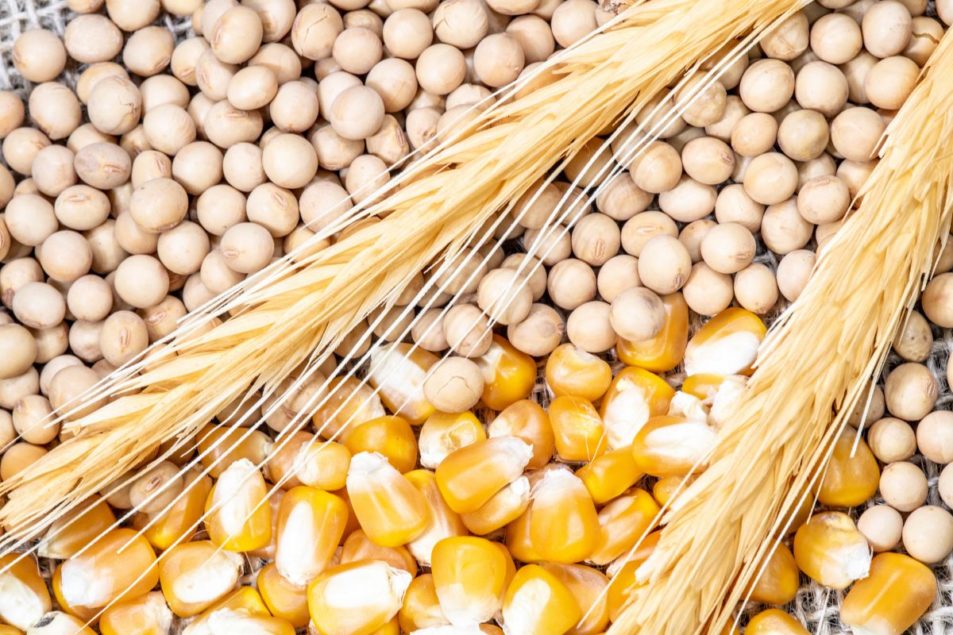 DENVER, COLORADO, US — The US economy will progressively slow through the first half of 2023 and fears of a recession are still high, and still warranted. Inflation and interest rate increases intended to combat swiftly rising prices are behind the broad economic slowdown. But with the unemployment rate at a 53-year low and inflation trending lower, forecasts are turning at least a little less gloomy, according to a new quarterly report from CoBank’s Knowledge Exchange.

US consumers are still spending but doing so by increasing dependence on credit. They also are finally pushing back on price increases on goods, a response to continuous declines in real wages and dwindling reserves of pandemic savings. Like consumers, businesses economy-wide are spending more cautiously, according to the report

“The economic cracks that emerged in late 2022 in housing and tech are beginning to spread to manufacturing, finance and retail,” said Dan Kowalski, vice president of CoBank’s Knowledge Exchange division. “These sectors are showing signs of weakness but not to the degree of pointing to an imminent recession. Manufacturing and retail are both undergoing a normalization phase as pandemic consumption of goods has shifted to post-pandemic consumption of services.”

Grain markets balanced several challenges in the fourth quarter of 2022, from the war in Ukraine and economic slowdowns in China and Europe to interest rate hikes in the United States and other developed economies. The continuation of these factors and La Niña weather conditions into 2023 likely will put pressure on grain storage and merchandising margins, according to CoBank.

Ethanol production in the fourth quarter nearly caught up to pre-COVID levels, averaging 15.5 billion gallons for the quarter. Profit margins averaged 27 cents per gallon compared to 25 cents for the first nine months of 2022 and long-run historical average levels of 25 to 30 cents. Profitability was well above average during October and November, but increasing corn prices, coupled with a 12% decline in ethanol fuel prices, pushed down margins in December. Year-round sales of E15 gained momentum with the Biden administration’s announcement of its intention to review states’ proposals.