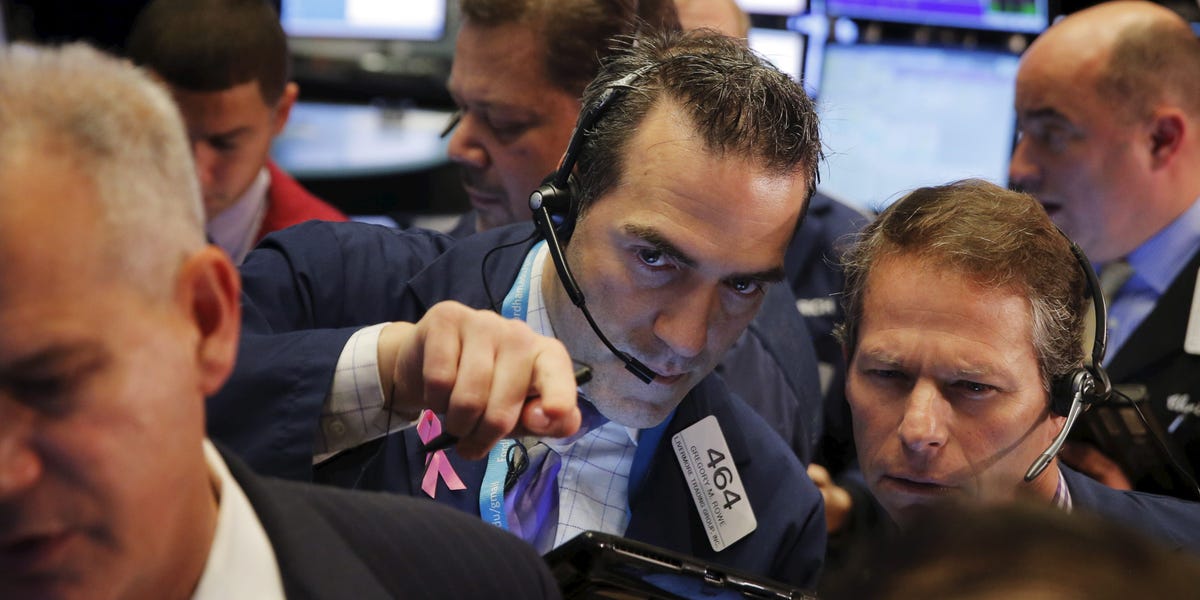 The stock market is poised for a rebound in its valuation multiple, and in effect stock prices, this year as inflation and interest rates begin to moderate, according to Raymond James.

That’s good news for investors who have been sitting on big losses after last year’s near 20% decline in the S&P 500. A bulk of that loss was driven by a valuation re-rating in different stock market sectors, mainly technology, as investors adjusted to multi-year highs in short-term interest rates.

If investors can score a risk-free 4% return in short-term bonds, why should they risk their hard-earned money in stocks that did nothing but fall? At least, so the thinking went for much of last year.

According to Raymond James chief investment officer Larry Adam, the S&P 500’s price-to-earnings multiple cratered 42% over the past two-years, making it the largest two-year decline in nearly 50 years. That valuation decline even outpaces the decline seen during the great recession between 2007 to 2008.

Adam is getting more bullish on the market, as he expects the S&P 500 to finish the year at 4,400, representing potential upside of 10% from current levels. But with his view that earnings will decline this year, Adam is expecting much of the upside to come from a positive re-rating in equity valuations after falling too far last year.

These are the five reasons why stock market valuations are poised for a rebound in 2023, according to Raymond James.

1. Back-to-back-to-back declines in valuations is unusual

2. Valuations and earnings don’t bottom at the same time

“The P/E multiple typically contracts into the start of a recession, bottoms shortly thereafter, and then rapidly expands despite earnings growth struggling.* Why? The market is a forward-looking mechanism, so the P/E multiple starts to anticipate the downturn coming to an end and the eventual healthy rebound in earnings. If that holds, by around mid-year, the multiple could begin to expand and support an equity market rally,” Adam said.

“Our forecast is that headline inflation will moderate to sub-3% on a year-over-year basis by year end. Now where does the P/E multiple historically stand with this level of inflation? Dating back to 1960, when year-over-year inflation has ranged between 1-3%, it has coincided with an average P/E of 20x,” Adam said.

5. Valuations tend to bottom near the Fed’s last rate hike

“We forecast the Fed will only implement two additional interest rate hikes—with the last coming at the March FOMC Meeting. This timing of the final hike is important from a multiple perspective, as the multiple has historically bottomed coincident with the final Fed hike and then expanded 7-8% in the 12 months following, on average,” Adam said.