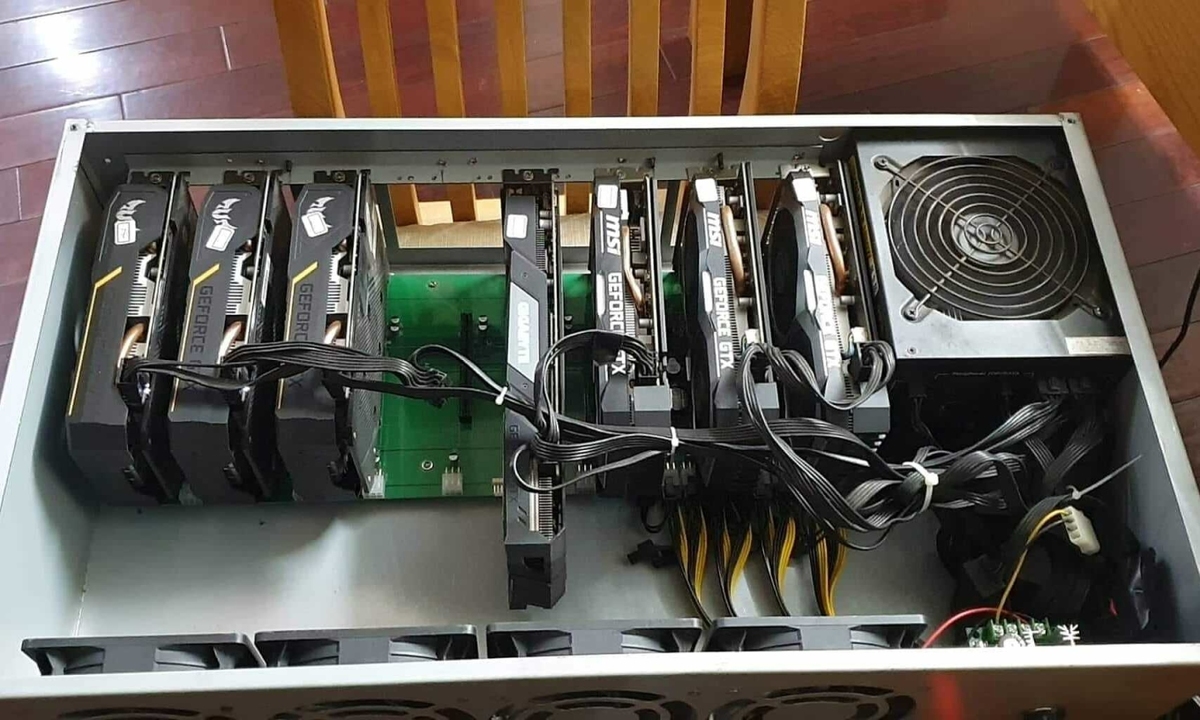 The price of Bitcoin increased from $18,000 to $21,000 on Jan. 14 and has moved sideways since then. The prices of many other cryptocurrencies, including ETC, Aleo, Kat and ERG have also risen this month.

Thien Binh, a seller of cryptocurrency mining rigs in Vietnam, said that people had been buying a lot of second-hand Asic brand rigs to mine Doge over the past week.

On average, an old Asic Baikal G28 model costs VND13 million ($550.8), one-third the cost of a new machine. If the current Doge price of $0.08 remains unchanged for months, miners will break even after 9-10 months.

A veteran miner said: “We are buying more rigs because mining is still easy now. If the Bitcoin price maintains its current level ($21,000), we will eventually make profits.”

Binh Minh, who owns many rigs in the southern province of Dong Nai, said some people have heavily invested in installing big networks of rigs to mine ETC and Bitcoin.

Some miners are depositing their rigs at solar farms to cut down electricity costs and increase profits. Most miners use grid electricity.

According to Hoang Quan, the administrator of a cryptocurrency mining community with nearly 70,000 members, mining is not lucrative at the moment, thanks to the current price of electricity and cryptocurrencies. But he said the recent increase in cryptocurrency prices is still good news ahead of the Tet holiday (Lunar New Year), which falls in late January.

Some experienced miners said that although the Bitcoin price is rising, the cryptocurrency market is inherently unpredictable, and miners may face more difficulties in the coming time.

Vietnam had the second highest rate of cryptocurrency use among 74 economies surveyed in 2021, according to market data provider Statista.

However, cryptocurrency has not been recognized as legitimate currency in Vietnam. Its central bank has warned that owning, trading and using cryptocurrency is risky and comes with no legal protection.