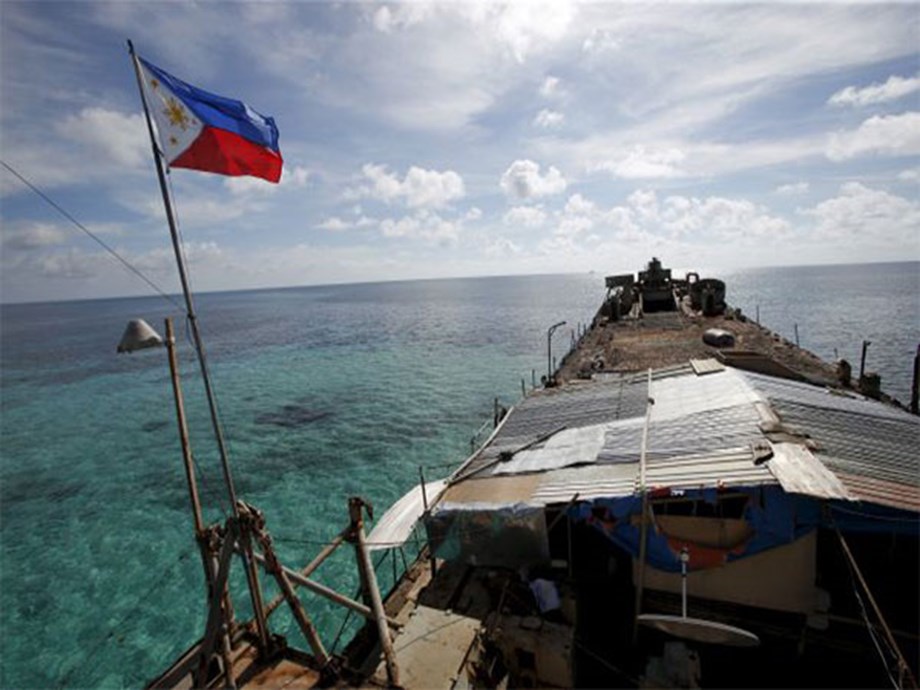 China is eyeing strategic projects in the Philippines, however, they are wary of China’s “predatory and opaque” investments in the country, reported The HK Post. During the Philippines President Ferdinand Marcos Jr’s State visit to China from January 3 to 5, 2023, Marcos and Chinese President Xi Jinping agreed to resume talks on joint oil and gas exploration in the non-disputed areas in the resource-rich South China Sea.

According to former National Security Adviser Clarita Carlos, there are many more levels of cooperation that are not known to the public that are happening, viz. between the Philippine Coast Guard and the Chinese Coast Guard adding that the two countries are trying to reach a Modus Vivendi to avoid conflict in the contested SCS. Sensing a threat to their livelihoods in the wake of Chinese entry into the WPS, fisher folk group Pambansang Lakasng Kilusang Mamamalakayang Pilipinas (Pamalakaya) has appealed to the newly appointed National Security Adviser (NSA) Eduardo Ano to lay out security plans to protect the WPS, reported The HK Post.

WPS is believed to hold large reserves of oil and natural gas. Pamalakaya reminded Ano that among the mandates of the NSA is to ensure that the national interests, well-being of the people and institutions, and its sovereignty and territorial integrity are protected and enhanced. Pamalakaya national spokesman Ronnel Arambulo underlined that the presence of the Chinese Maritime Militia (in the WPS) is the current biggest threat to national security and the newly appointed NSA should prioritize this issue, reported The HK Post.

Meanwhile, on January 10, the Supreme Court of the Philippines declared the Tripartite Agreement for Joint Marine Seismic Undertaking among companies from China, Vietnam and the Philippines, signed during the administration of former president Gloria Macapagal Arroyo, as unconstitutional and void. Further, following an easing of regulations in November 2022 by the Philippines government to allow 100% foreign ownership in solar and wind projects, nine Chinese energy companies are set to move into the Philippines with a total investment pledge of USD 13.7 billion, reported The HK Post.

Historically, foreign ownership was capped at 40 per cent in key sectors, including energy telecommunications, airlines and shipping. The Chinese energy companies include the State-owned China Energy Group and wind turbine manufacturer Mingyang Wind Power. These nine companies will focus on renewable development, energy storage systems and off-grid power systems. Besides the USD 13.7 billion investment in energy, Chinese investors have also pledged USD 1.7 billion in agribusiness and USD 7.3 billion in strategic monitoring for electric vehicles and mineral processing, according to a government announcement on January 5, reported The HK Post.

The Philippines must keep in mind that Chinese investments are known to be predatory and opaque in nature, with terms that are heavily skewed against the recipient country. These investments, though advertised as catalysts for development cooperation, are actually laced with strategic objectives for China, reported The HK Post.