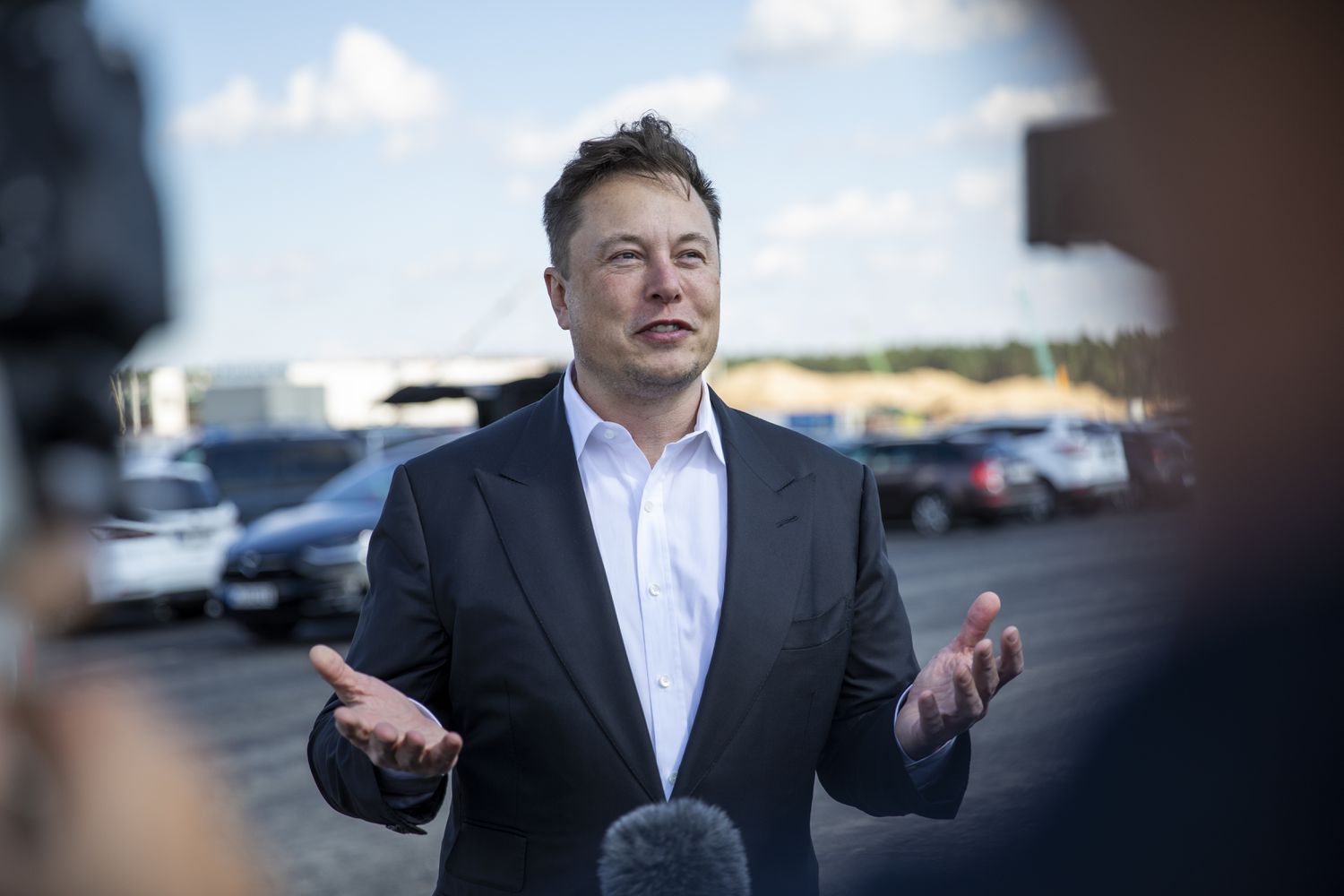 Musk started those sales a week after Bloomberg reported Tesla planned to lower output at its Shanghai factory, and four days after the same news service reported the company was shortening working shifts at the plant in the latest sign Chinese demand for Tesla’s electric cars was falling short of expectations.

On Jan. 2, Tesla reported fourth-quarter delivery numbers well short of the company’s forecast as well as analysts’ expectations, triggering a 12% share price drop in the first trading session of 2023. Musk gained about $1.2 billion by selling the stock in mid-December at an average of about $163 per share over what he would have realized at the Jan. 3 closing price of $108.10 per share.

“Is it suspicious? Yes. Is it entirely possible there are other explanations? Of course. But that’s what the enforcement process is all about,” the newspaper quoted Georgetown University securities law professor Donald Langevoort as saying.

“This should be of great interest to the SEC. The issue here is, what did he know and what was the market anticipating when he sold,” Duke University securities law professor James Cox told the Journal.

The SEC declined to comment while Musk and Tesla didn’t respond to a request for comment, according to the newspaper.

December’s share sales increased Musk’s proceeds from selling Tesla stock to almost $23 billion for 2022 and more than $39 billion since November 2021. Tesla shares fell 65% in 2022, costing shareholders $700 billion. At various points last year, Musk suggested he was done selling or said Tesla’s stock was an attractive buy before selling more. The 2022 sales took place before and after Musk bought Twitter for $44 billion in October.

Musk’s filing following December’s share sale didn’t indicate whether it was part of a preset insider trading plan. SEC rules adopted last month to crack down on abuses under such plans will require corporate insiders to indicate in reporting sales whether they were made under such a plan. The new rules for the so-called 10b5-1 plans take effect April 1.

If the SEC looks into Musk’s December sale it reportedly won’t be the first time it has targeted the regulation-averse tycoon in an insider trading probe. In February, the Wall Street Journal reported the agency was investigating Elon Musk and his brother Kimbal Musk over the latter’s sales of Tesla shares worth $108 million shortly before Elon Musk posted a Twitter poll asking whether he should sell 10% of his stake in Tesla, ostensibly to pay taxes. Musk said at the time the idea that he would warn his brother about the poll to help him avoid selling his shares “for a few million less” was “utterly absurd.”

Separately, Musk ran afoul of the SEC as well as the Federal Trade Commission in March when he acquired a 5% stake in Twitter but didn’t disclose it immediately, taking at least 10 days to make the share purchases public. The delay allowed Musk to buy additional Twitter shares without alerting sellers that he had already accumulated a stake subject to the disclosure. As with the Musk insider trading probe reportedly launched last year, there has been no news on the investigation since.

Musk’s contentious relationship with the SEC dates back to a 2018 settlement with the agency by Musk and Tesla over a Musk tweet claiming “funding secured” for a buyout of Tesla that proved to be false. Musk and Tesla paid $20 million each to settle the case, and Musk agreed to step down as Tesla chair and to allow Tesla’s lawyers to review his material tweets about the company before posting.

Musk has since sought unsuccessfully to invalidate the settlement in court. He also faces a class-action shareholder suit that’s underway in San Francisco over the losses Tesla shares sustained in the wake of his “funding secured” tweet.