Major Tesla investor, Ross Gerber who has always been a vocal investor states that Elon Musk broke the Tesla stock. It was when he sold Tesla stock to buy Twitter. Gerber runs Gerber Kawasaki ETF and recently there was a January shareholder meeting. 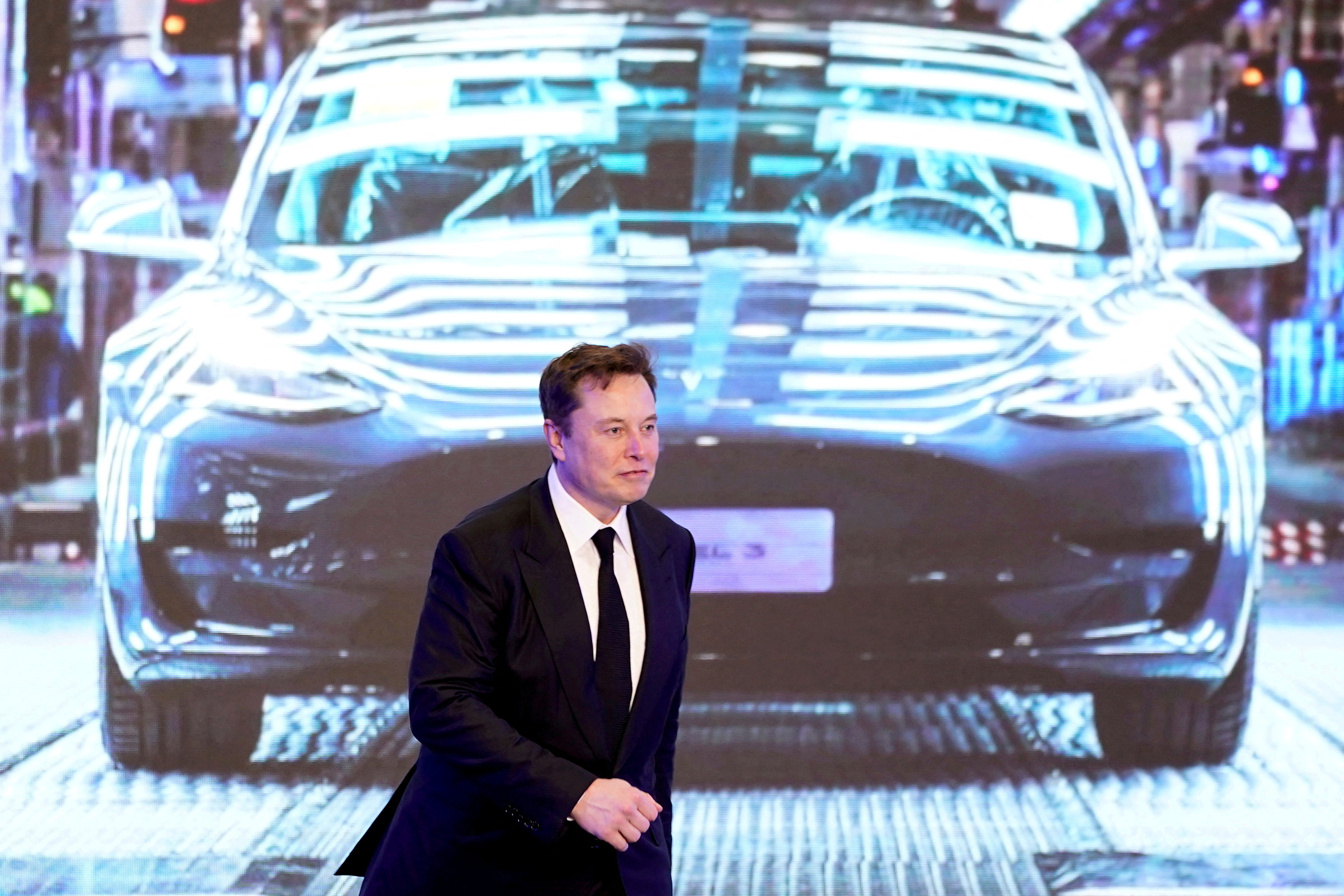 The investor had to explain why the fund was down 32% over the last year, and, unsurprisingly, he blamed it on the performance of Tesla’s stock, which the fund is heavily investing in. But more specifically, Gerber blamed it on Elon Musk and the way he sold Tesla stocks to finance his acquisition of Twitter, “Elon dumped $40 billion of Tesla stocks last year, causing a massive decline in Tesla stock price.”

Musk has never directly acknowledged the impact of his selling and actually denied it being a significant factor. He told Gerber to go back to and read textbooks from Finance 101 because he believed the decline in Tesla’s stock was simply due to the broader stock market and FED initiatives.

Go back and read your old Securities Analysis 101 textbook

The CEO eventually did promise not to sell more Tesla stocks for the next few years. However, he said that before and didn’t follow through. Now Gerber more specifically accused Musk of destroying Tesla’s stock in the way he sold the stock. He argues that Musk should have done a stock offering. “Instead, they were open market sales that were front-run by short sellers, and some of those happened in desperation in October and November when he needed money for Twitter when Twitter revenue went to zero. A lot of those sales happened around $200 a share and he broke the stock. It went from $200 to $100.”

Gerber says that the market can’t absorb $40 billion in open market sales and that the amount sold was bigger than most IPOs, hence why he argues those sales should have gone through an offering. Gerber has been pushing for a board seat amid this whole ordeal and claims that he plans to reign in Musk and get a confirmation in writing that he won’t sell more Tesla stocks in the same way. He said, “The board should have been all over this process, but instead, it was done at a huge expense to shareholders and there’s no excuse. And I’m not okay with it.” While it seems like an investor is trying to talk about why the stock went down. There could be many other reasons of why the stock did not gain profits as expected.