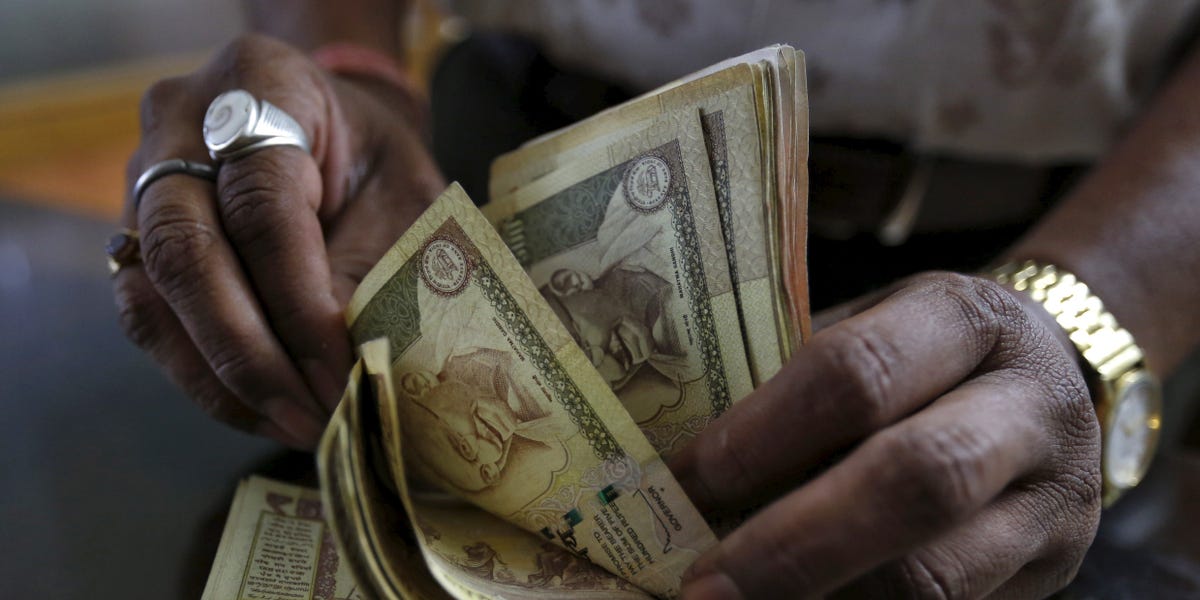 The United Arab Emirates and India are in early talks to conduct non-oil trade in rupees, according to a report from Reuters.

The move would build on an agreement signed in 2022, which aimed to increase trade excluding oil between the two countries to $100 billion by 2027.

Trading in India’s currency would also signal a stark move away from the US dollar, which dominates global commodities markets as well as trade for countries along the Persian Gulf. Saudi Arabia’s finance minister also this week expressed openness to trade in non-dollar currencies.

India and China are among the largest trade partners of Gulf Arab oil and gas producers, which largely peg their currencies to the dollar.

China has also weighed settling non-oil trade in local currencies that exclude the dollar, according to minister of state for foreign trade of the UAE Thani bin Ahmed Al Zeyoudi, although he told Reuters those talks were not yet advanced.

Despite Gulf trade being largely conducted in dollars, China and India are both leaning harder into making use of local currencies, citing lower transaction costs.

Western sanctions in response to Russia’s invasion of Ukraine that froze the Kremlin’s foreign exchange assets also highlighted the risks of relying on the dollar.

Russia and Iran are reportedly working together to launch a cryptocurrency backed by gold, with the idea the “stablecoin” could replace the US dollar for payments in international trade.

Meanwhile, Al Zeyoudi added that the UAE has signaled an increased emphasis on trade relations with Asia in recent months.

“There is a discussion, not only with India, but we are managing it in a way that does not conflict with the overall interests of the nation,” he told Reuters.