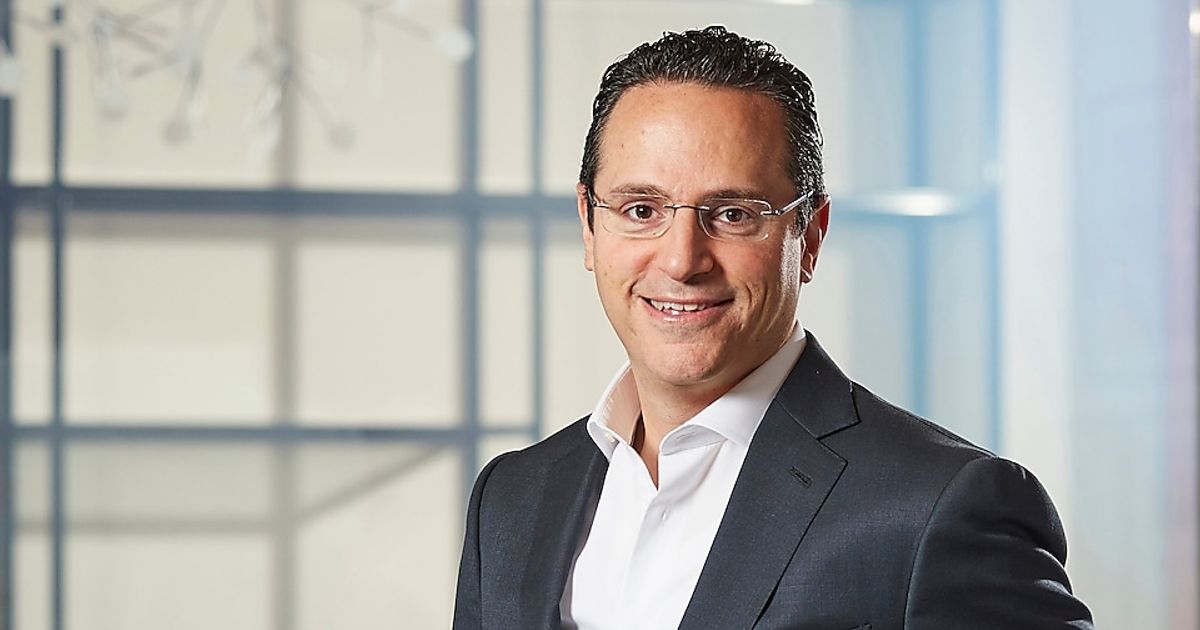 Shell’s plan to increase dividends by 15% and repurchase more than US$18bln of shares isn’t nearly enough to get its share price above rivals, Canadian bank RBC says.

“We believe Shell should shift its payout intentions from 20-30% to simply more than 30%, which would send a positive signal to investors,” RBC concluded.

RBC has a £32 share price and an “outperform” rating for the stock, which is currently trading at £23.50.

Wael Sawan took over as CEO as of 1 January and will need to direct the company through the energy transition and improve shareholder returns to succeed, the bank added.

“Shell has made it clear it wants to ‘earn the right’ to grow through the energy transition, so we would be surprised if Sawan opted for a transformational deal anytime soon,” the investment bank said.

Major oil and gas companies are under pressure to reduce emissions and RBC believes “Shell should pivot to a more balanced approach.”

“We believe Sawan could lead the narrative around Scope 4 or ‘avoided emissions’, which is particularly relevant for its LNG [liquified natural gas] business,” the bank stated.

RBC also believe Shell’s pursuit of being the top super-major might hinder its growth.

The oil giant has executed “many ‘first of its kind’ projects over decades,” but RBC worries that is “the reason why Shell’s returns have suffered in prior years.”

For example, “Prelude FLNG– once touted as the first of many large-scale floating LNG facilities is now increasingly a white elephant as we see it and a one-off.”