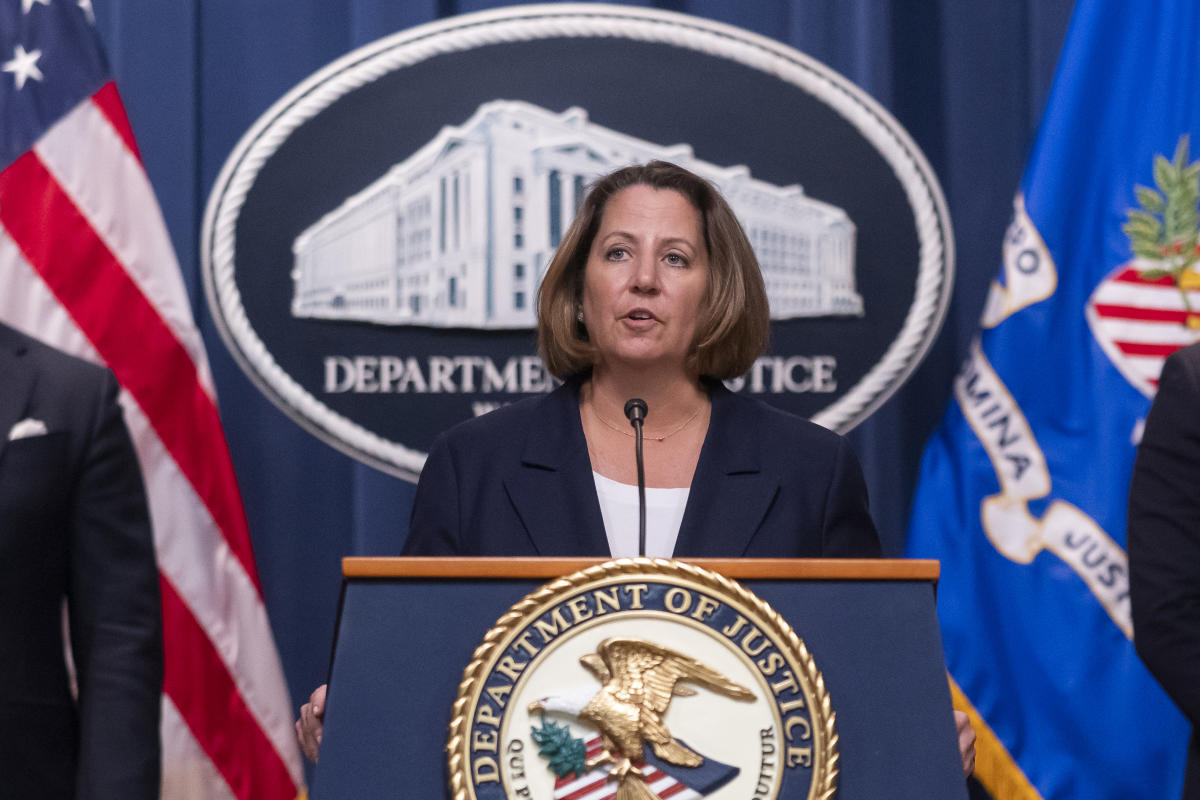 Authorities in Miami arrested the majority owner and founder of a global cryptocurrency exchange Tuesday evening after he allegedly helped process more than $700 million in illicit funds, according to the Justice Department.

Anatoly Legkodymov, 40, a Russian national who resides in China, was charged with conducting an unlicensed money transmitting business, Bitzlato Ltd. He is expected to be arraigned Wednesday afternoon in the U.S. District Court for the Southern District of Florida.

The DOJ stated that Bitzlato Ltd. is a Hong Kong-registered cryptocurrency exchange that had had minimal identification requirements, ultimately resulting in an environment where criminal proceeds could occur. Users did not have to take photos of themselves or provide a passport for self-identification.

The company frequently did transactions with its counterpart, Hydra Market, a large dark net marketplace. Hydra Market was shut down in April 2022 after it was accused of selling drugs, hacking services and personal information.

The DOJ also accused the company and Legkodymov of failing to provide anti-money laundering safeguards enabled criminals to profit off wrongdoing, including drug trafficking and ransomware.

“Today’s actions send the clear message: whether you break our laws from China or Europe — or abuse our financial system from a tropical island — you can expect to answer for your crimes inside a United States courtroom,” said Deputy Attorney General Lisa Monaco said in a statement.

Legkodymov and Bitzlato’s other managers allegedly were aware that the company’s accounts were “rife” with illicit activity, according to the DOJ. If convicted, Legkodymov faces a maximum penalty of five years in prison.