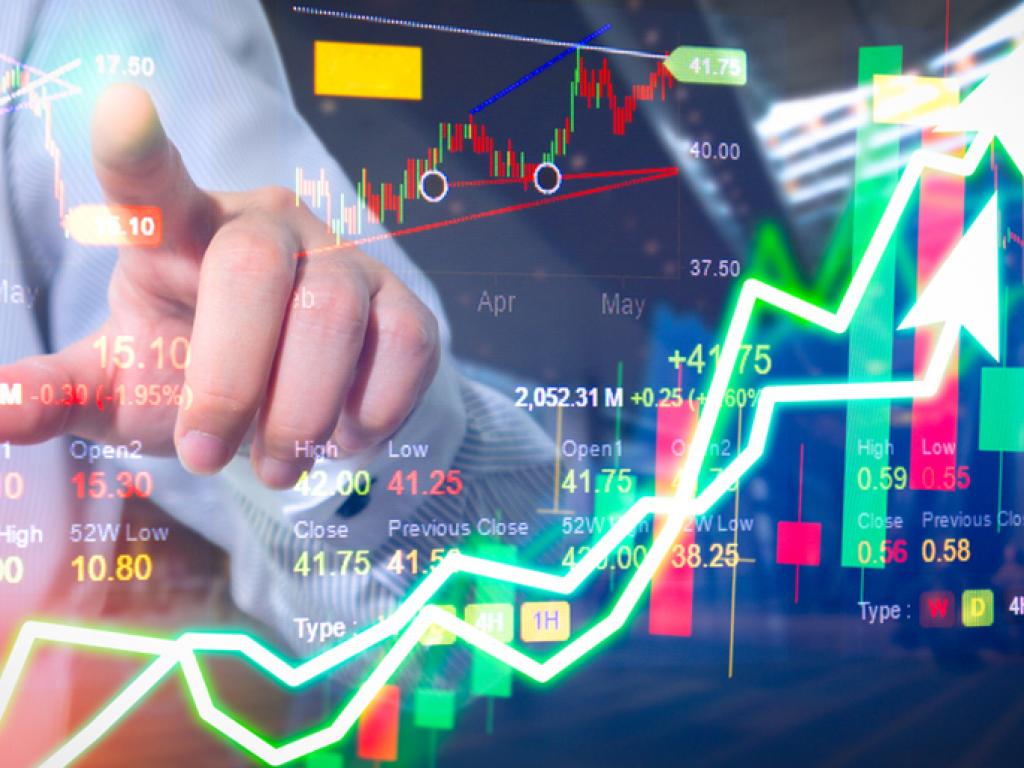 The index futures point to a moderately lower opening for Wall Street stocks on Thursday, as the negative sentiment carries over into the new trading day.

What Happened: Apprehensions concerning earnings and economic growth appear to have served as a dampener, stifling the nascent recovery that has been taking root in the equity markets since the start of the year.

Investors, who reacted positively to bad data for most of the past year, are apparently now more worried about growth than inflation.

The major averages opened higher and built up some early momentum only to lose ground in late-morning trading. They declined steadily through the rest of the session and ended near the lows of the session, with the Nasdaq Composite Index breaking a seven-session losing streak.

Ahead of Wednesday’s retreat, Morgan Stanley equity strategist Michael Wilson said the S&P 500 has simply rallied into key resistance yet again. Until the resistance is broken convincingly, there is no reason to change the firm’s view for lower lows, given its earnings forecast, he said.

“We welcome the change in sentiment and positioning over the past few weeks as a necessary development for the last stage of this bear market to play out,” Wilson said.

On the economic front, the Labor Department is scheduled to release its weekly jobless claims report at 8:30 a.m. EST. The number of individuals claiming unemployment benefits is expected at 214,000 for the week ended Jan. 14, up from 205,000 the previous week.

Around the same time, the Philadelphia Federal Reserve is due to release the second manufacturing data for the year. The regional Fed’s diffusion index of manufacturing activity is expected to rise slightly from -13.8 in December to -11 in January. Traders could closely watch the reading after the Empire State Manufacturing survey results disappointed.

The Energy Information Administration will release its weekly oil inventory report for the week ended Jan. 13, a day later than the customary Wednesday schedule due to Monday’s federal holiday. The report is due at 11 a.m. EST.

Crude oil futures were receding for a second straight session amid concerns regarding a global economic slowdown, which will likely impact demand. A barrel of WTI-grade crude oil fell over 1% and traded at $78.90.

Read Next: Will This Week Bring Investors Good News? Netflix, Goldman, P&G And Other Key Earnings Reports To Watch