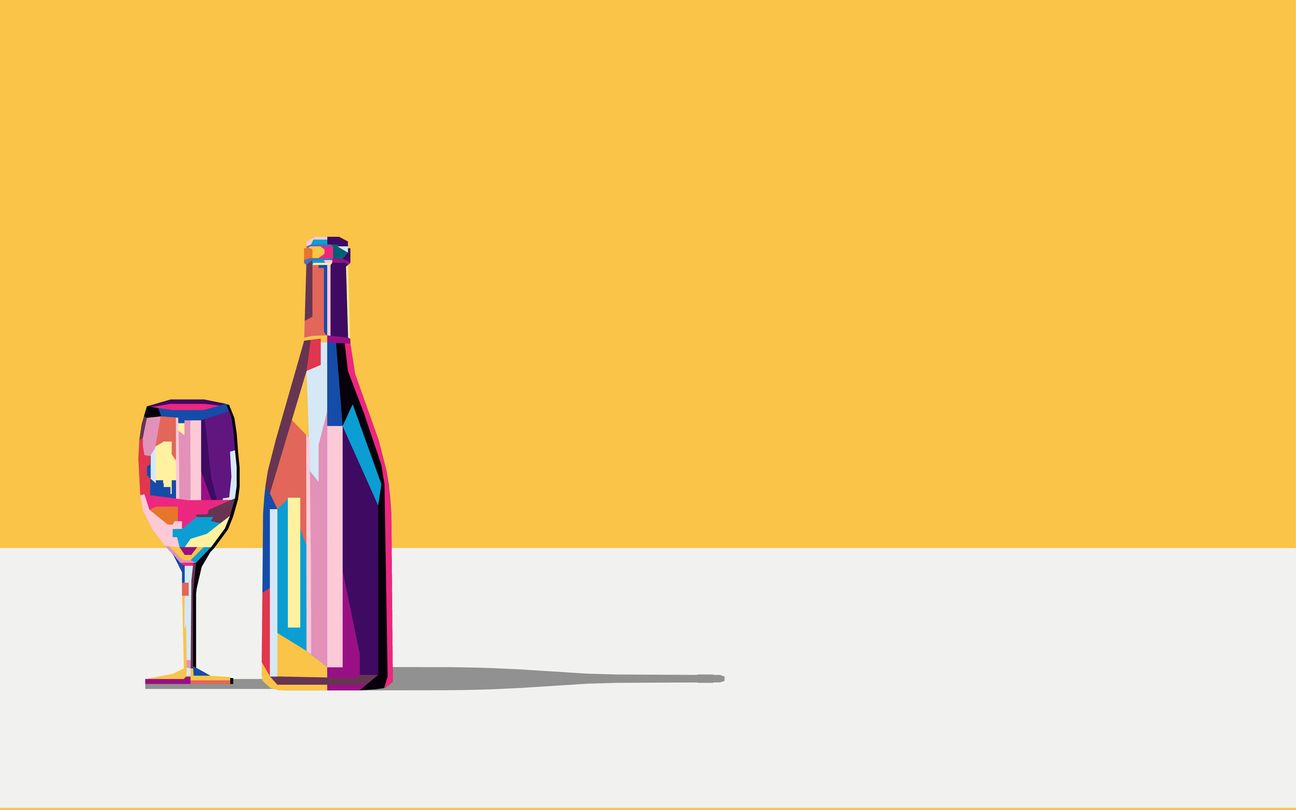 2023 could be the best year yet to invest in foodtech and agtech.

Sure, we’ve all said this before; that’s part and parcel of being in an industry since the beginning. And with all the amazing innovations we’ve seen over the last 10 years, it’s been hard not to get overexcited about the potential to transform our food and agriculture industries for the better.

But looking back, have the innovations actually been that amazing?

Not really, according to my friend Johan Jorgensen from Sweden FoodTech. Jorgensen wrote a great piece for us earlier this week about the current backlash against certain foodtech sectors like vertical farming and alternative protein, where sales have slumped. “I have looked at the ingredient lists and tasted loads of new protein products over more than a dozen years in food tech and so far nothing has matched the products they try to replace,” he writes of alt protein.

Last week, I interviewed Elliot Grant, CEO of Mineral, the ag data company that Google parent Alphabet has just officially revealed. He reiterated what I hear frequently these days from the farmtech industry: that we still do not have enough farm data to provide truly useful and actionable insights for farmers and agribusinesses. “It is still early days for AI/ML and sensing in agriculture. I love how much innovation is happening — and we need it desperately — but this industry is still at day zero for maturation,” he said. (Responses to that article and Grant’s thoughts are coming in thick and fast so please do email me your thoughts as they probably warrant a follow-up article: [email protected]nder.com.)

Meanwhile, prohibitive costs and unrealistic economics have thwarted the expansion of vertical farming globally. Despite mammoth fundraising efforts — alongside severely over-optimistic projections for growth — the failures have started. And it’s still early days for biological crop protection and enhancement alternative products with just a handful of companies showing any real progress.

For a technology or a product to be truly disruptive, there’s a general rule of thumb that it should be at least 10 times better or 10 times cheaper than what it’s trying to replace. We’re not there yet for any of the above categories.

Moving on from the hype

The current market downturn and correction in tech startup valuations, not just in agrifoodtech, are certainly not helping things.

After a prolonged bull market for startup valuations, and a lot of investor hype in certain agrifoodtech categories, the veil is starting to lift on the companies that are not up to scratch and have been hiding their lack of progress with ever-bigger funding rounds and calling that growth.

A range of agrifoodtech venture capital investors believe this correction will continue this year. In a survey I sent to them at the end of last year, several of them also said that we will see more failures as well as roll-ups as startups fail to raise the funding they need to continue.

(There’s still time to complete my end of year venture capital survey for a story next week. So if you’re a VC that’s invested in agrifoodtech, please fill it out here.)

Investor hype can’t be blamed for sluggish technological progress and adoption. But it’s certainly not helping with the overall outlook and track record for investing in foodtech and agtech.

“The truth is that any period in time when money has been cheap has produced loads of me-too entrepreneurs, outlandish visions and valuations, as well as unsubstantiated claims that investors with more cash than knowledge inevitably fail to unveil. The backlash is as certain as death and taxes,” writes Jorgensen.

According to my colleague Manuel Gonzalez, partner at AgFunder, this reveals a core issue he’s noticed with many startups in recent years: not enough focus on profitability. Growth has been the shining light and in software-based businesses that can be enough. But considering the industrial nature of food and agriculture, involving machinery, facilities, and other physical and expensive assets, startups need to focus beyond growth and return on investment. They must also focus on return on capital employed (RCE), where margins will always be thinner. Without this focus on RCE and profitability, startups cannot run sustainable businesses, he says. [Disclosure: AgFunder is AFN‘s parent company.]

In fact, some of agrifoodtech’s original investors have been predicting this correction as far back as 2017 when valuations were nowhere near as high as they were in 2021 and the start of 2022. I know my colleagues on the investment side of AgFunder have been investing very cautiously in the past 24 months or so, exercising extra discipline around what they’ve said have been truly crazy valuations in some cases.

In this feature article from the AFN archives from 2017 by my brilliant former colleague Emma Cosgrove, Andy Ziolkowski of Cultivian Sandbox Ventures, one of the most established VCs in the space, made a very prescient remark: “The companies that have technologies and substance behind them will likely succeed at lower valuations.”

Sorting the wheat from the chaff

Stalling progress might feel disappointing to many. Heck, these are challenging times.

These are the macro headwinds facing the world in 2023, many of them interconnected, and all of them making the transformation of our food systems more urgent than ever.

But crazy as it may seem, especially to people outside of the industry, this macro backdrop is actually translating into more interest in agrifoodtech. Several VCs I surveyed said that agrifoodtech is increasingly becoming a core part of climate tech, which itself is growing rapidly as an area of general investor interest. And while some were dismayed not to see more investment and successful fund closes as a result, I know anecdotally from the AgFunder investment team that it’s been a surprisingly good time to raise.

Serious progress is also being made on the technological front. Jorgensen referenced the speed at which alt protein products are improving. That cultivated meat is likely to hit the market next year is huge. And just look at John Deere’s robotics and automation progress, underscored by its startup acquisitions. Or Intelligent Growth Solutions’ rapid vertical farming technology sales growth. I’m also hearing very positive reports about the adoption of input alternatives, like Pivot Bio and Sound Agriculture, although I wish they’d share more specific numbers!

What counts as a good exit?

There’s always the debate about exits: no we haven’t seen the blockbuster exits we all thought we would after Monsanto bought Climate Corporation for $1 billion in 2013. But you don’t need a unicorn to make a great return for your investors if you invest at the right time and valuation. “It depends on what you count as a good exit,” says Gonzalez. Nevertheless, the pressure is on for the ag majors to be more acquisitive: Corteva’s recent biologicals acquisitions were certainly a move in the right direction.

2023 is a great year for funds to be investing: low valuations and disciplined founders, combined with a market where it will be easier to find winners as the wheat is sorted from the chaff. And all of that amid macro and global pressure for food systems transformation and climate solutions and, therefore, technology adoption.

In the words of Eric Archambeau from Astanor Ventures: “2023 could be the best vintage ever to invest in foodtech and agtech!”

What do you think? If you agree or disagree, let me know by emailing [email protected] or commenting on my LinkedIn post here.