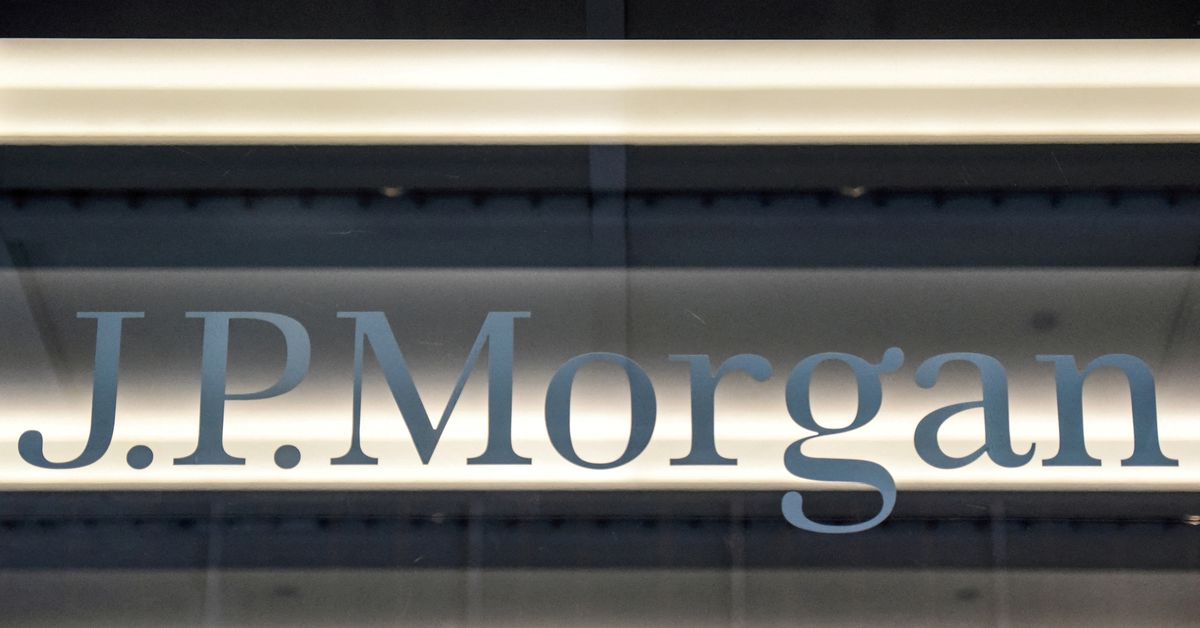 JPMorgan’s asset management arm will by allowed to take full ownership of China International Fund Management Co. (CIFM), in which it holds a 49% stake, the China Securities Regulatory Commission said.

JPMorgan announced it would seek full ownership of CIFM in April 2020.

U.S. asset manager Neuberger Berman in the same month won approval to set up a new fund unit in China.

Reporting by Beijing and Shanghai newsroom; editing by Jan Harvey and Jason Neely