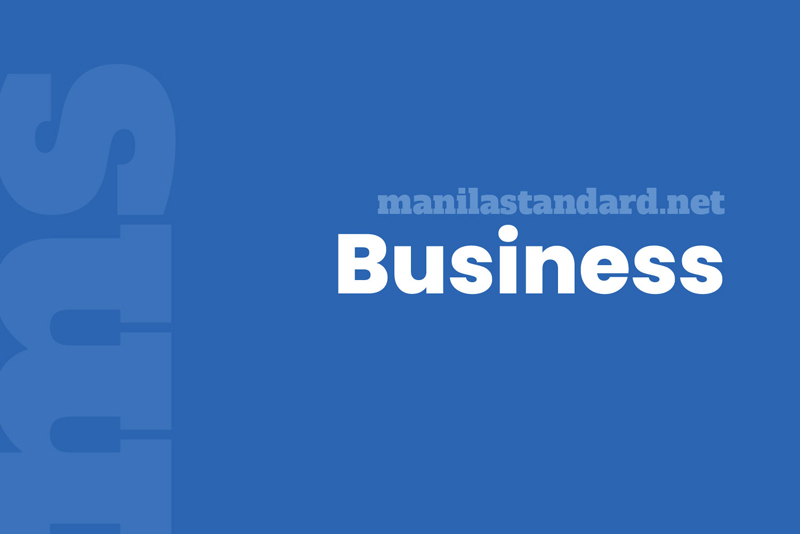 TOKYO—Japan logged its largest-ever annual trade deficit last year, with the soaring price of energy and raw materials compounded by the dramatic fall of the yen.

The reading also marked a jump from Japan’s previous record trade deficit of 12.82 trillion yen in 2014.

Japan has stopped Russian oil imports in reaction to the war in Ukraine, but it still buys coal and natural gas from the country, and its LNG imports from Russia rose more than four percent in 2022.

The yen also hit multi-decade lows against the dollar last year, prompting expensive government interventions to prop up the currency.

Driven down by the gap in monetary policy between Japan and other countries, the weaker yen inflated profits for exporters but ramped up the price of imports like energy.

“While exports are expected to slump on the back of a slowing overseas economy, the value of imports should also ease after the yen’s slide takes a breather,” he wrote in a report published after the data’s release.

“The trade deficit is expected to gradually fall while remaining at a high level.”

Please enable JavaScript to view the comments powered by Disqus.