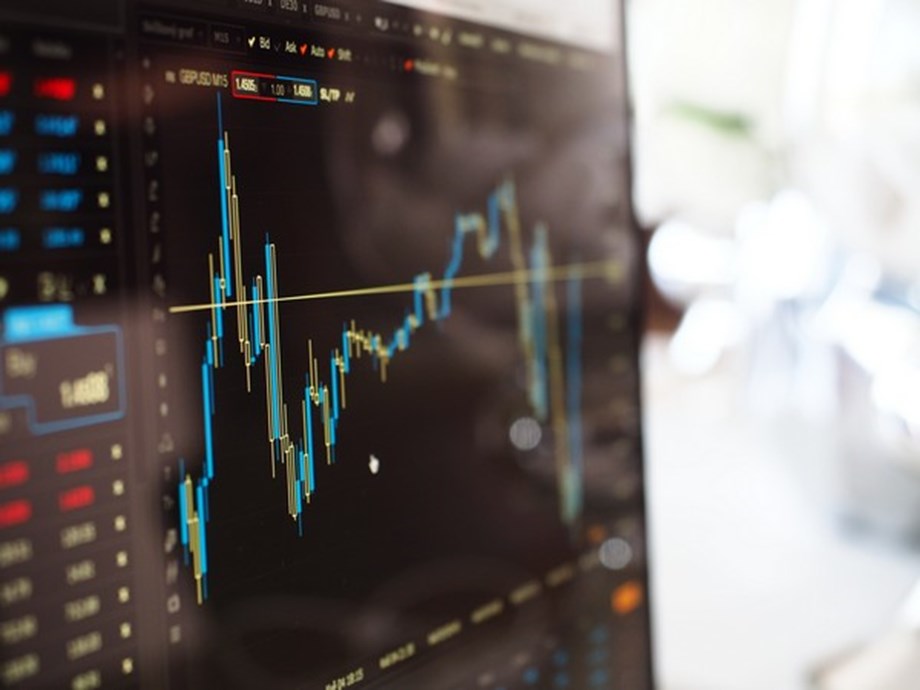 Indian stocks declined Thursday morning after trading in the green for two straight sessions. At the time of writing this report, Sensex and Nifty were down 0.4-0.5 per cent each.

The subdued market sentiment is due to the possibility of slowing global economic growth this year and the latest pulling out of funds by foreign portfolio investors (FPIs) from Indian stocks. Foreign portfolio investors (FPIs) have sold assets worth about Rs 15,878 crore in Indian stock markets so far in 2023, the latest data from National Securities Depository showed.

However, a sharp downside in the indices was capped, partly due to a decline in both retail and wholesale inflation in the country. India’s wholesale inflation based on the Wholesale Price Index for the month of December 2022 was at 4.95 per cent (provisional), against the previous month’s 5.89 per cent. In October, it was at 8.39 and has been falling since then. Notably, the wholesale price index (WPI)-based inflation had been in double digits for 18 months in a row till September.

Similarly, India’s retail inflation during the month of December was at 5.72 per cent. It was 5.88 per cent in November from 6.77 per cent in October. Retail inflation in India had remained above 6 per cent till October for over three quarters, which was beyond RBI’s comfort zone. Further, for fresh cues, investors would keep an eye on the upcoming Union Budget for 2023-24, slated to be presented on February 1. (ANI)