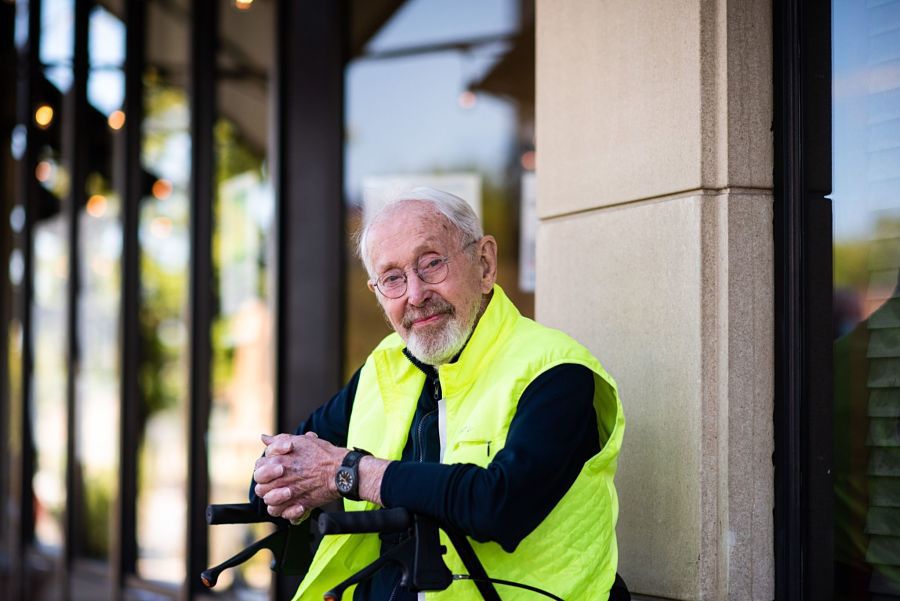 Guaranteed income and professional advice prove to be great financial stress relievers for those nearing retirement.

According to Allspring Global Investments’ annual retirement survey, retirees and near-retirees are adapting financially and psychologically to the continued decline in pension benefits even as their concerns about the solvency of Social Security rise. The survey of more than 2,700 adults, conducted by market researcher Escalent, found that those who adapted best to the current economic environment were buoyed by having a guaranteed source of income to relieve financial stress.

As to the breakdown of their guaranteed sources of income, the study showed Social Security came in at 37%, pension plans at 25%, bank accounts at 9%, and annuities at 4%. Notably, the survey found that 47% of near-retirees are not sure they’ll get the Social Security benefits they’re entitled to.

As to how near-retirees intend to improve their retirement outlooks, the survey showed that 50% rely on self-education to understand Social Security and Medicare, while 53% plan to use an advisor to maximize retirement income sources.

“As fewer participants retire with employer-sponsored defined benefit plans, concerns of the newly retired are more evident with each passing year,” Nate Miles, head of retirement at Allspring, said in a statement. “These concerns place more options and choices in the hands of participants. As a result, we’re seeing growing interest in better management of taxes and optimization of Social Security–claiming strategies. Long term, that means near-retirees and new retirees are going to need — and will be looking for — help from their employers and advisors to optimize choices.”

Elsewhere, the study showed that the wealth gap still exists for most women, African Americans, and Hispanics, adding an extra hurdle for these individuals as they head into retirement. According to the study, 69% of women retirees are confident their savings will last, versus 87% of men.

“Women, generally speaking, tend to have more gaps in their working career to care for children or elderly family members,” said Kelly Famiglietta, partner at Charles Stephen, which is affiliated with Advisor Group. “When you combine these gaps in working years, which results in less opportunity to save in employer workplace savings plans, with the highest inflation that we have seen in decades and the poor investment returns of most asset classes in 2022, it is hard to not feel discouraged.  But women, and men for that matter, should not let these things that are out of their control discourage them.  Even in tough times stick to your long-term plans.”

‘IN the Office’ with Karen Altfest, founder of Altfest Personal Wealth Management