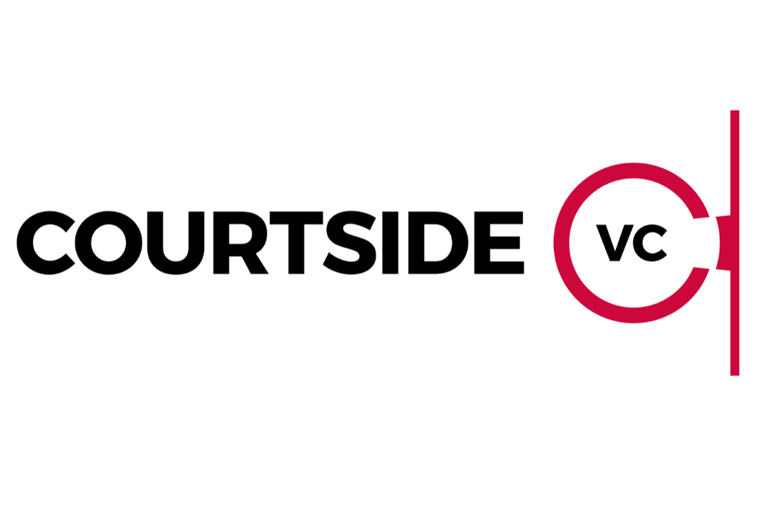 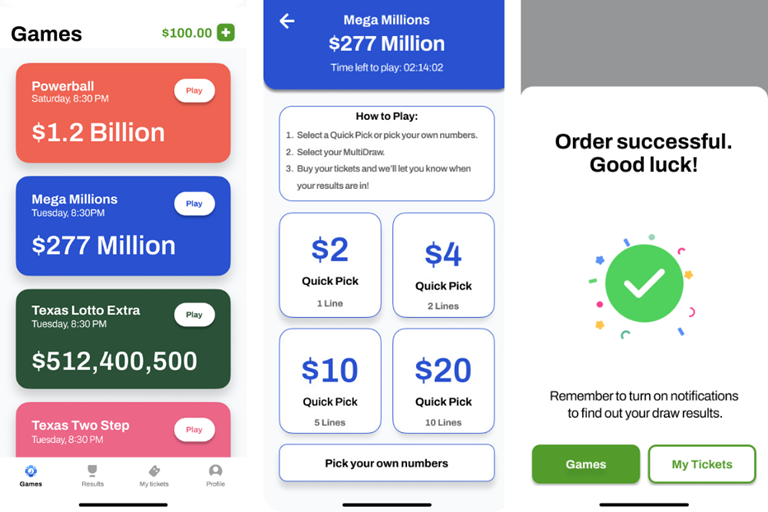 Jackpot is a third-party app and website that facilitates the purchase of official state lottery tickets online.Courtesy of Jackpot

“We are heavily focused on thinking about what the future of a sports fan looks like,” said Deepen Parikh, partner at Courtside Ventures. “When we think about the future of sports, it is very much player-centric versus team-centric. Not to say people won’t be a fan of teams, but we’ve seen players carry more weight especially in sports like basketball. We have seen countless sports stock markets over the last five, six years. What really attracted us about Mojo is they’re taking a fully regulated approach. And the idea of being able to back your favorite athletes or who you think will be the next great future athlete, we think is very complimentary to the sports viewing experience.” 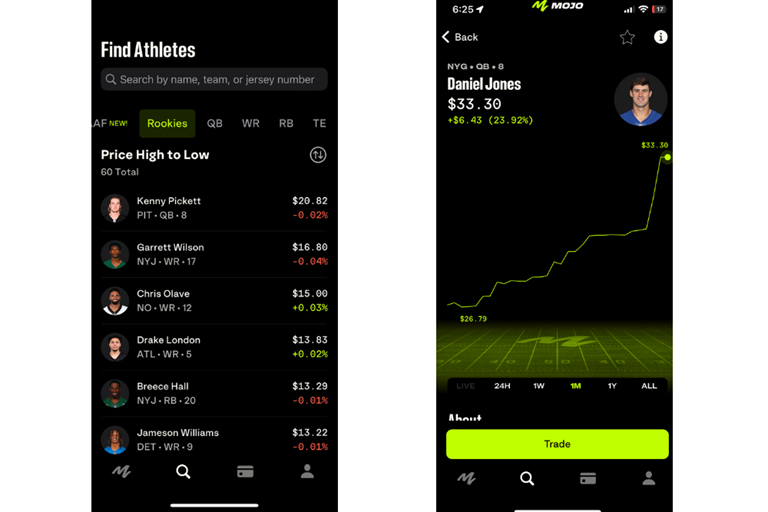 Mojo is a sports stock market that allows users or fans to invest in an athlete’s on-field performance like stocks.Courtesy of Mojo

“We’re still big believers when you think about the future of Web3 as it pertains to gaming and also purely in sports,” Parikh said. “Is there a digital collectible item that can be incorporated into a game? Does it have transferability on the platform and off the platform? Those are a few areas that I think there’s a tremendous amount of opportunity. We call them NFTs today, in a few years I think we will call them digital collectibles. We think the next few years is going to lay the infrastructure for the future of digital collectibles as it pertains to the sports and gaming industries.”

Veo, the portable automated camera working with teams across U.S. Youth Soccer and MLS, has seen tremendous growth as one of the fastest-growing companies in CV’s Fund II, according to Parikh. “This camera can be set up in a matter of a couple minutes on any field or court and will autonomously film the game. Whether you’re a coach, parent, league administrator or school, [Veo] at the price point that they sell it at is very affordable for all. We are going after amateur youth and the monetization of parents,” he said.” 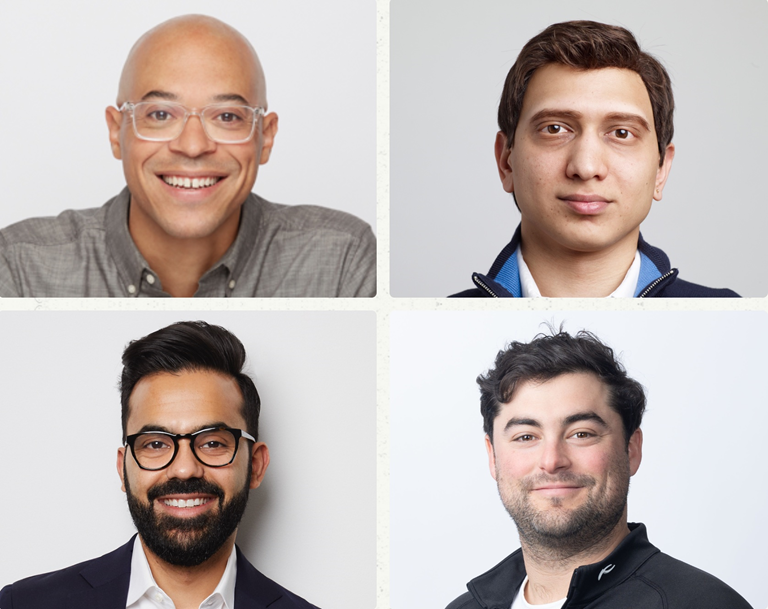 “We want to be a testing ground for early-stage companies we invest in. The team owners are really vital in a few key areas for deal sourcing, providing feedback and actual partnerships,” said Parikh. “We have a few companies in our portfolio that have ended up being commercial partners, sponsors, investors directly into our portfolio over the years. Especially in this new third fund, you’ll see a lot of potential crossover and value add for the team owners to get access to these companies early and for the companies to get access early stage to these team owners.”

Courtside Ventures is taking concerns of inflation and an economic recession into its investment approach. Parikh says that the sports betting and gaming areas have traditionally held up well during past economic downturns, a potential upside for Fund III startups such as Jackpot and Mojo.

“We are seeing valuations certainly at the seed level, Series A come down pretty dramatically,” he said. “We think they’ll come down even more,” Parikh said. From a pure venture standpoint, the next few quarters are going to be incredibly challenging. There’s a potential that we see a bit of a bounce back end of this year, but a lot would have to go right. The last four or five months, we’ve definitely slowed down our pace, but going into 2023 we’re going to continue to invest really heavily in our existing portfolio companies.”