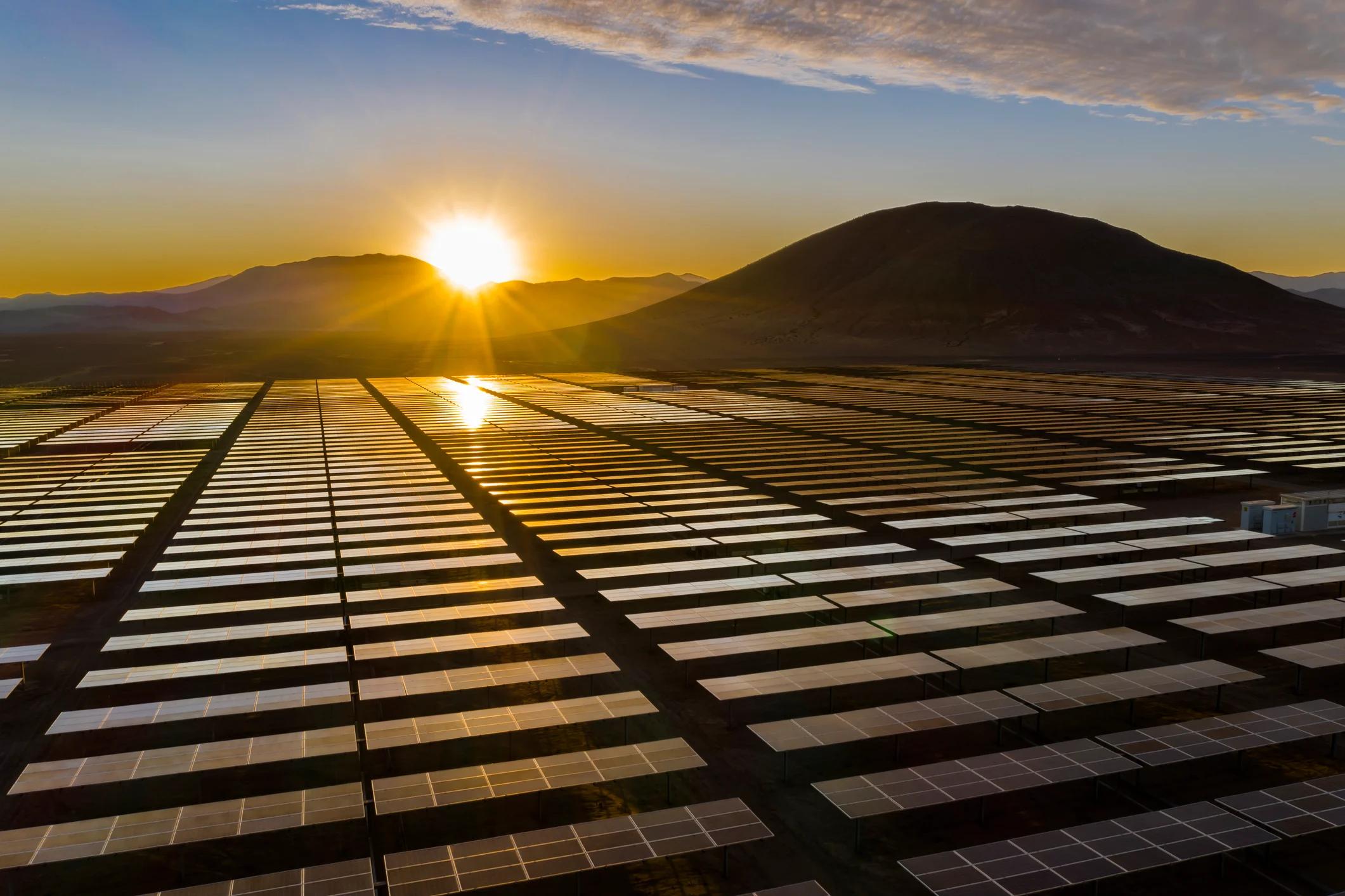 The stock market suffered through another decline on Thursday, adding to Wednesday’s steep drop as investors worry further about the state of the economy and earnings from their favorite companies. The Dow Jones Industrial Average (^DJI -0.76%), Nasdaq Composite (^IXIC -0.96%), and S&P 500 (^GSPC -0.76%) all fell as much as 1% on the day.

Solar energy stocks have performed extremely well over the past year, with a popular exchange-traded fund (ETF) of various solar companies seeing gains of more than 20% since January 2022 even as markets have fallen. Yet so far in 2023, investors seem to be casting shade over the solar industry, and stock prices are coming back to earth. Below, you’ll learn more about what’s pulling down solar energy stocks and whether they can rebound in due course.

Some of the biggest reversals have come from the darlings of the solar power industry. Enphase Energy (ENPH -10.92%), which makes microinverters that allow individual solar panels to convert their energy production from direct current to alternating current, saw its stock drop 11% on Thursday. Peer SolarEdge Technologies (SEDG -10.32%), which also makes various smart-energy products, suffered a 10% decline.

The impact also showed up in shares of more prominent solar power system companies in the residential and utility-scale renewables space. Sunrun (RUN -10.39%) and SunPower (SPWR -10.44%) were both down more than 10% as well, while First Solar (FSLR -7.07%) took a 7% hit.

For many of these stocks, the day’s declines were just the latest in a longer-term drop over the past several months. Since September 2022, for instance, SunPower has seen its stock fall more than 40%. Enphase has lost a third of its value just since early December.

Does the future look brighter?

It’s easy to understand why many solar stocks have seen declines to start 2023. Many solar businesses have done extremely well in recent years, sending stock valuations up dramatically. That’s left them susceptible to steep pullbacks.

Enphase is perhaps the best example. Revenue for the microinverter specialist has more than tripled since 2019, with substantial gains in net income as well. That’s played a pivotal role in sending shares from about $30 per share three years ago to as high as $340 per share late last year. Even after a steep decline from those highs in recent months, Enphase has still generated multibagger returns for long-term shareholders.

Even after the drop in Enphase stock, many still don’t see the company as being inexpensively priced. Earnings from the solar specialist came in at just over $2 per share over the past 12 months, implying a trailing multiple above 100. Even with those following the stock expecting earnings to improve to more than $5 per share for 2023, Enphase still sports a forward multiple in the range of 40 to 45.

Investors have learned over the past year that high valuations can reverse lower in a hurry, leaving those who have huge paper gains to see them wane and disappear. Shareholders in high-growth stocks like solar power companies have to be prepared for that kind of volatility. In the end, though, the companies with the strongest business models stand to have the best chances of delivering solid long-term returns for disciplined investors.