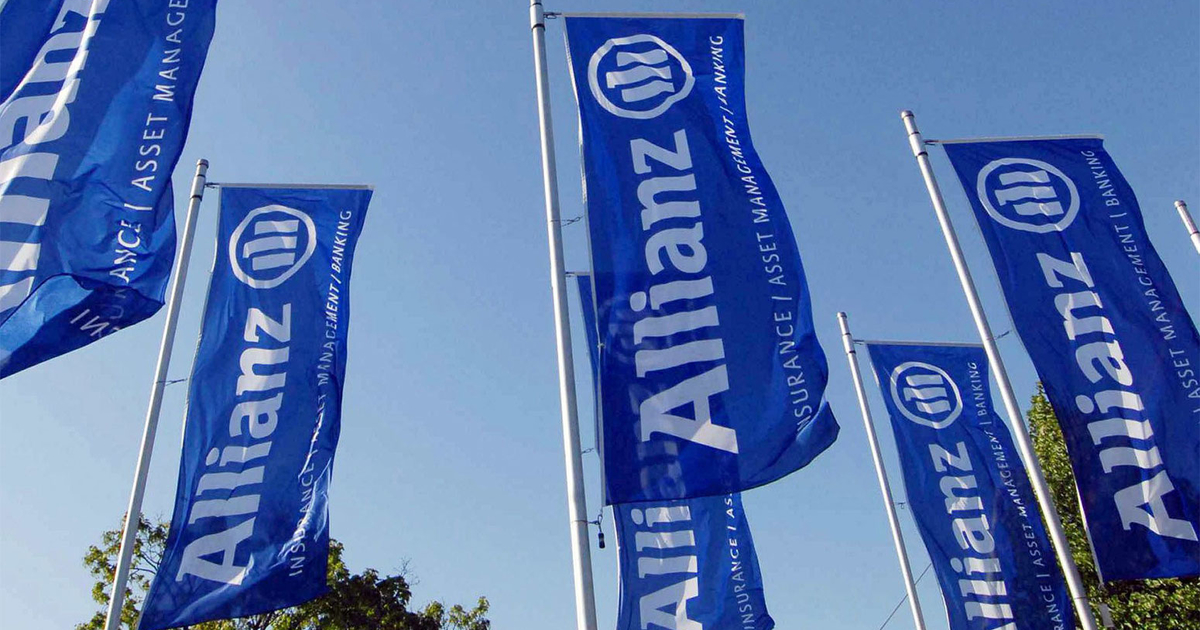 A current and former participant in an Allianz Asset Management of America retirement plan have sued the company and plan fiduciaries alleging ERISA violations in the 401(k) plan’s management, including failing to abide by the settlement terms of a previous ERISA lawsuit against the company.

“Defendants have breached their fiduciary duties and engaged in unlawful self-dealing with respect to the plan in violation of ERISA, to the detriment of the plan and its participants,” said the complaint filed Tuesday in U.S. District Court in Santa Ana, Calif.

“For investment management companies like Allianz, the potential for imprudent and disloyal conduct is especially high because the plan’s fiduciaries can benefit the company through their administration of the plan by, for example, using proprietary investments that a non-conflicted and objective fiduciary would not select or retain,” said the complaint in Rocke et al. vs. Allianz Asset Management of America LP.

The plaintiffs referenced a 2015 lawsuit, filed by two different plaintiffs, against the company and its plan fiduciaries accusing them of self-dealing because the plan’s investment lineup was filled with Allianz products as well as products from Pacific Investment Management Co., an Allianz subsidiary.

Allianz agreed in December 2017 to pay a $12 million settlement.

“Yet, even after the settlement, defendants have continued to treat the plan as an opportunity to promote” Allianz and PIMCO investment products “and maximize profits at the expense of the plan and its participants,” said the complaint which is seeking class-action status.

“Little else has changed since the settlement,” the lawsuit said. “Despite agreeing as part of the settlement to retain an independent consultant to evaluate the plan’s lineup and investment policy statement for a period of up to three years, defendants still maintain an all-proprietary lineup.”

The plaintiffs acknowledged that a “handful” of proprietary funds have been removed from the plan since the settlement. But they added that most of the removals were funds that had been liquidated.

“Defendants still retain underperforming proprietary funds where an objective and prudent review of comparable investments in the marketplace would have revealed numerous superior nonproprietary investments,” the lawsuit said.

An Allianz spokeswoman said in an email that the company doesn’t comment on ongoing litigation.