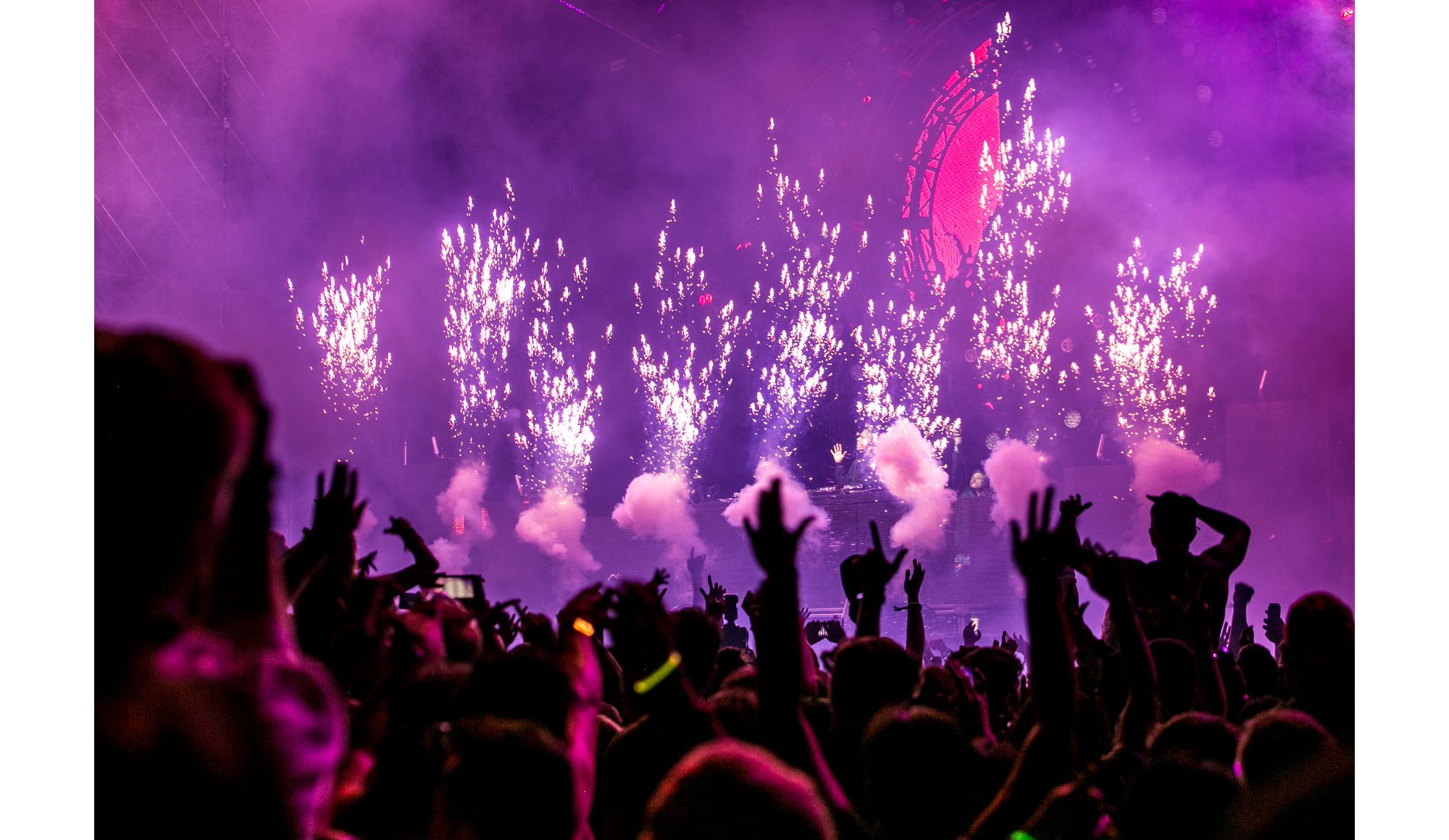 The Walt Disney Company is known for its ability to create high-quality, imaginative content that appeals to people of all ages. From classic films to modern franchises, Disney has a reputation for producing stories and characters that are beloved by many.

However, the company’s appeal extends beyond its enchanting brand. As a business, Disney is an attractive investment due to its strong economic moats, diversified revenue streams, and potential for growth.

For example, Disney generates income from a range of sources, including parks, resorts, media networks, and studio entertainment, which helps to mitigate risk and ensure a steady stream of income.

One area with significant growth potential for the company is the streaming market, which Disney entered with the launch of Disney Plus. The service has already gained over 12 million subscribers in 3 years, and there is potential for further expansion as more people turn to streaming for their entertainment needs.

When we ran a discounted cash flow forecast analysis, we arrived at a fair value of $116 per share, suggesting double-digit upside percentage potential.

The company also generates significant income from merchandise licensing and real estate operations, and saw a 22% increase in admissions spending per capita in the third quarter.

Six Flags is well-positioned to take advantage of favorable trends in the industry, thanks to its strong brand and diverse portfolio of assets. From a fundamental perspective, Six Flags has considerable upside potential. By our analysis, the fair value sits at $31 per share, suggesting close to 25% upside opportunity.

As we head into 2023, there are many reasons to be optimistic about Netflix. The company had a strong quarter, with a record 223 million subscribers worldwide as of September.

While many consumer-facing services may be concerned about the economic challenges ahead, such as rising inflation and declining consumer confidence, Netflix is well-positioned to weather any storms.

The company has a proven track record of success during economic downturns, as its low monthly subscription fee makes it an affordable option for entertainment.

Netflix also saw success during the 2008 financial crisis, with its stock actually rising during that time. Additionally, the company’s new lower-priced plan with ads will likely make it even more appealing to those looking to cut back on spending.

The fundamentals favor a buy too. We crunched the numbers and arrived at a $424 per share fair value, indicating as much as 38% upside from current levels.