Last year, the Biden administration unveiled a plan to spend more than $2 billion in the biotechnology sector in the United States. Additionally, the growing popularity of organic food products mandates the use of biotechnology in agriculture, which will drive revenue growth in the industry.

Also, the U.S. Department of Energy (DOE) is dedicated to enhancing American lives through biotechnology and biomanufacturing. In a significant effort to take advantage of the rapid advancements in biotechnology, DOE programmes are investing heavily in the commercialization of scientific discoveries.

Furthermore, according to the Business research company, the global biotechnology market is expected to grow at a CAGR of 10.2% until 2027. Investors’ interest in biotech stocks is evident from the SPDR Series Trust SPDR S&P Biotech ETF’s (XBI) 5.8% gains over three months and 7.6% gains over the past six months.

Biopharmaceutical company GILD discovers, develops, and commercializes medicines in the areas of unmet medical need in the United States, Europe, and internationally for over three decades.

On January 3, 2022, GILD announced that the European Medicines Agency (EMA) had approved the Marketing Authorization Application (MAA) for Trodelvy to treat adult patients with previously-treated HR+/HER2-metastatic breast cancer. This is anticipated to help expand patient access to Trodelvy throughout the EU.

GILD’s EPS is expected to increase marginally per annum for the next five years. It surpassed EPS estimates in three of the four trailing quarters. Over the past nine months, the stock has gained 36% to close the last trading session at $83.74.

GILD’s strong fundamentals are reflected in its POWR Ratings. The stock has an overall A rating, equating to a Strong Buy in our proprietary rating system. The POWR Ratings assess stocks by 118 different factors, each with its own weighting.

GILD has an A grade for Value and a B for Sentiment and Quality. Within the Biotech industry, it is ranked #4 out of 396 stocks. Beyond what is stated above, we’ve also rated GILD for Growth, Momentum, and Stability. Get all GILD ratings here.

UTHR develops and commercializes medicines to meet the unmet medical needs of people with chronic and life-threatening diseases worldwide. It also markets and sells technologies to supply transplantable organs and tissues and improve transplant outcomes for recipients.

On November 2, 2022, Martine Rothblatt, Ph.D., Chairperson, and CEO, said, “We are thrilled to report the highest quarterly revenue in our history. On top of our historic performance, we continue to innovate with the recent launch of the pivotal TETON 2 study of Tyvaso in idiopathic pulmonary fibrosis, which adds to the four other registration studies we have underway.”

It’s no surprise that UTHR has an overall A rating, equating to a Strong Buy in our POWR Ratings system. It has a B grade for Growth, Value, and Quality. UTHR is ranked first in the same industry. Click here for the additional POWR Ratings for UTHR (Stability, Sentiment, and Momentum).

BNGO’s POWR Ratings reflect this bleak outlook. The stock has an overall F rating, equating to a Strong Sell in our proprietary rating system. It also has an F grade for Stability and Quality and a D for Growth, Value, Momentum, and Sentiment. BNGO is ranked last in the same industry. Get all BNGO ratings here. 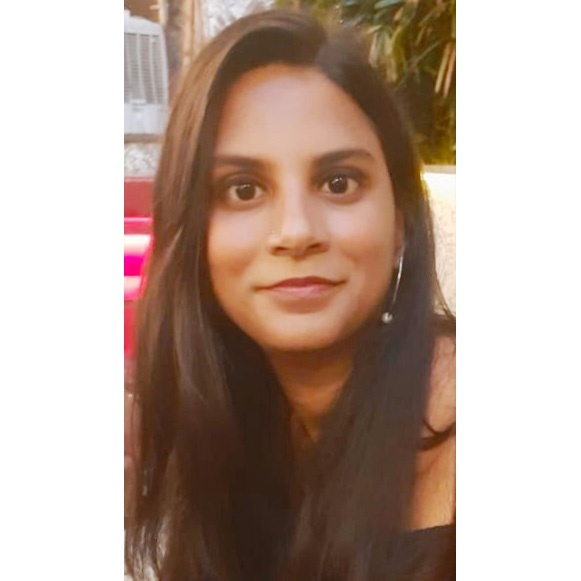 Rashmi is passionate about capital markets, wealth management, and financial regulatory issues, which led her to pursue a career as an investment analyst. With a master’s degree in commerce, she aspires to make complex financial matters understandable for individual investors and help them make appropriate investment decisions.

The post 2 Biotech Stocks to Buy up in 2023 and 1 to Avoid Like the Plague appeared first on StockNews.com