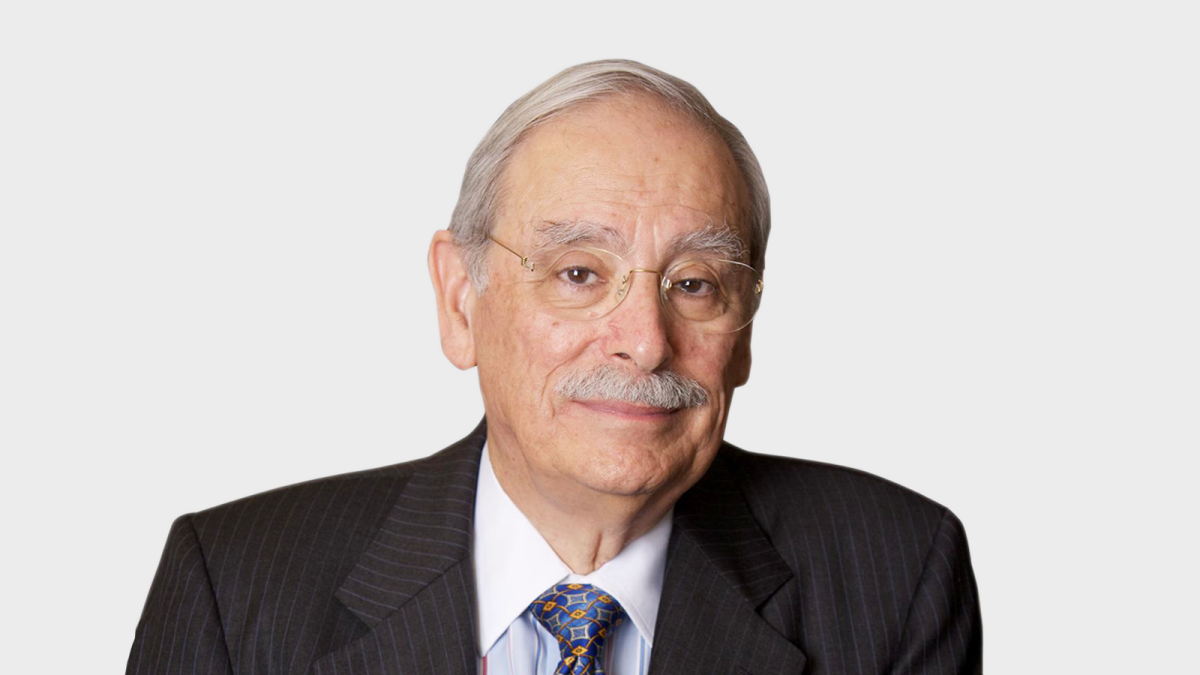 Trade wars have traditionally been economic contests for markets. Today’s is a battle to determine which nation, and which ideology, will dominate the world order in future.

On one side we have by any meaningful measure the dominant global economic and military power. America’s wealth, its productive capacity, the might of its military, are clearly superior to those of any other nation. It plans to retain that world-leading status by subsidising key sectors, banning the export to China of chips and the technology with which to make them, and including buy-American restrictions in government contracts.

So far, the battle plan seems to be working. The likes of Intel (Ohio) and Taiwan Semiconductor (Arizona) are investing billions in fabricating facilities (“fabs”) in America. An estimated $50