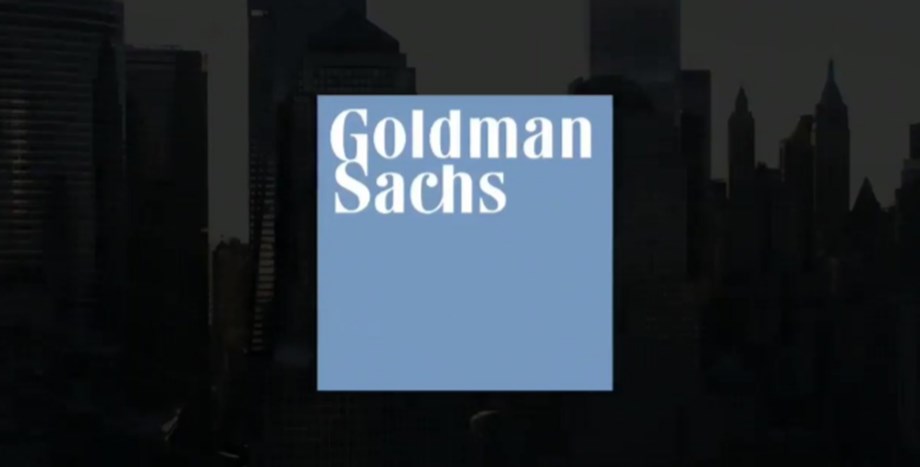 The Dow fell more than 1% on Tuesday as weak earnings from Goldman Sachs dragged the index lower, but a jump in Tesla shares helped the Nasdaq stay postive as the corporate earnings season took center stage. The rise in Tesla Inc after the electric-vehicle maker’s January retail sales surged in China helped growth-oriented shares eke out gains, but small caps and value stocks fell as fears of a recession unsettled investors.

Earnings from Goldman Sachs and Morgan Stanley closed out what was a mixed bag for big banks, many of which have stashed rainy-day funds to gird against a potential downturn. Analysts are anxious to hear from corporate America about the demand environment amid signs of an upward trend in the economy, said Anthony Saglimbene, chief market strategist at Ameriprise Financial in Troy, Michigan.

“Earnings estimates have declined so much at the start of earnings season that there’s potential for companies to hurdle past a really low bar,” Saglimbene said. “If the demand environment is still relatively healthy, that would exceed expectations because I think analysts took down earnings so much.”

Goldman Sachs Group Inc slumped 6.44% after the bank reported a bigger-than-expected drop in quarterly profit and was the biggest drag on the price-weighted index. A stock’s share value is proportional to its contribution to the index, in contrast to the market capitalization-weighted S&P 500. Goldman Sachs posted its biggest one-day percentage drop since a year ago in January.

Also weighing on the blue-chip Dow index was insurer Travelers Cos Inc, which fell 4.60% after forecasting fourth-quarter earnings below estimates. But a 7.43% jump in Tesla helped keep the Nasdaq afloat after recent price cuts the company made on its top-selling models, data from China Merchants Bank International showed.

The Dow snapped a four-session win streak, while the Nasdaq notched its seventh straight gain, its longest streak since November 2021. Volume on U.S. exchanges was 11.11 billion shares.

Morgan Stanley rose 5.91% after it beat analysts’ estimates for fourth-quarter profit as its trading business got a boost from market volatility. Analysts expect year-over-year earnings from S&P 500 companies to decline 2.4% for the quarter, according to Refinitiv data, compared with a 1.6% decline at the start of the year.

Data showed New York state manufacturing contracted sharply in January as orders collapsed and employment growth stalled, pointing to continued weakness in national factory activity, fueling recession concerns. Equity markets have posted a strong start to the year after a dismal 2022, on hopes easing inflation and a slowdown most notably in the labor market would allow the Federal Reserve to pare the size of interest rate hikes it is using to combat high prices.

Money market participants are currently expecting a 25-basis point interest rate hike from the U.S. central bank on Feb. 1 and see rates peaking at 4.9% in June and then falling. The Fed projects rates will be more than 5% into next year. U.S.-listed shares of Chinese companies declined, with JD.Com Inc down 5.72% and Baidu Inc off 6.02% after China’s economic growth in 2022 slumped to one of its worst levels in nearly half a century.