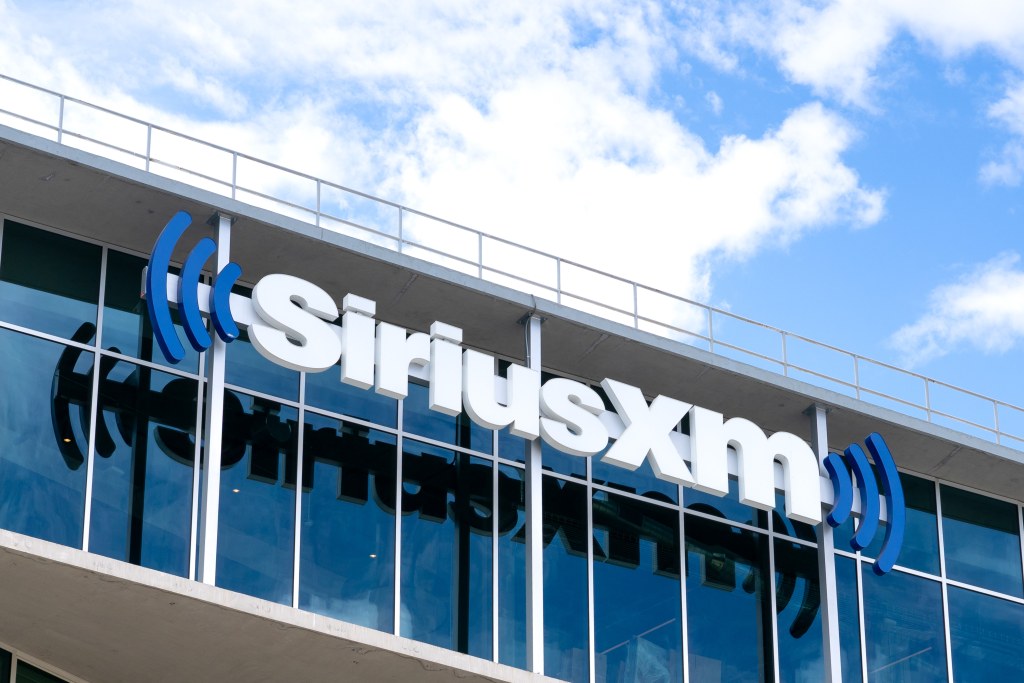 SiriusXM has appointed Wall Street Journal and Dow Jones alum Suzi Watford to the newly created role of SVP and Chief Growth Officer. She will be based at the company’s New York headquarters, reporting to Chief Commercial Officer Joe Verbrugge.

Watford will guide the company’s streaming subscription business, with a focus on distribution, acquisition, retention and engagement strategies, as well as corporate marketing, analytics and research for SiriusXM and Pandora.

Prior to joining SiriusXM, Watford oversaw consumer operations of Dow Jones, including all aspects of marketing and subscription acquisition for the Wall Street Journal, Barron’s and MarketWatch. She previously also served as EVP and Chief Marketing Officer at WSJ, overseeing its global sales and marketing. Watford joined Dow Jones from News UK where she served as sales and marketing director for The Times and The Sunday Times.

“Suzi is a dynamic leader who has played a key role in the digital transformation of media businesses, and she will be instrumental at SiriusXM as we continue to execute upon our vision to shape the future of audio,” Verbrugge said. “Suzi has repeatedly demonstrated her ability to build and lead talented teams to evolve and grow profitable consumer subscription businesses, and we are thrilled to have her join us.”

“SiriusXM’s combination of world-class programming and talent with a passionate subscriber base is unmatched in the marketplace, and offers an incredible foundation for future growth,” Watford said. “I’m looking forward to joining the talented team at SiriusXM at this stage in the company’s journey and playing a role as we look to attract and retain new growth audiences.”