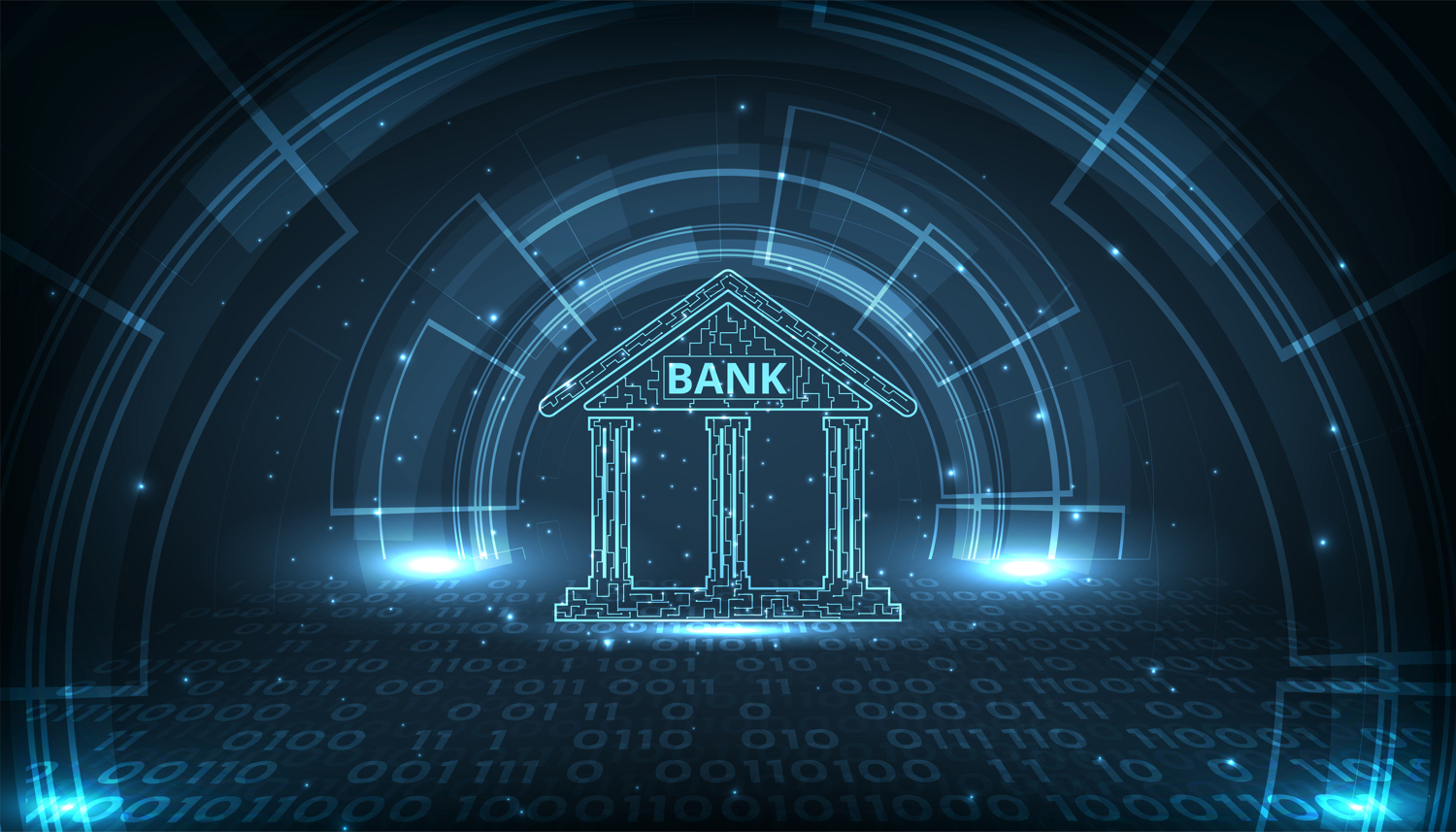 Bank giants Morgan Stanley (NYSE:MS) and Goldman Sachs Group Inc (NYSE:GS) are moving in opposite directions this morning after their reported fourth-quarter results. Let’s dig deeper into how those reports differed, and how options traders are responding to each.

Morgan Stanley reported a quarterly earnings and revenue beat, despite a 40% quarterly drop in profits year-over-year as investment banking slowed down. Market volatility in the trading division helped the company offset pressure, however. Last seen up 6.4% to trade at $97.54, the shares are trading at their highest level since February, as they chip away at a slim year-over-year deficit. In the last three months, MS has added 22.3%.

Overall options volume is running at seven times the intraday average, with 25,000 calls and 19,000 puts across the tape so far today. The most popular contract is the January 96 call, where new positions are being opened.

Meanwhile, GS was last seen down 4.9% at $355.79, after the bank name missed earnings and revenue expectations for the quarter. Goldman Sachs did not manage to overcome slower dealmaking, which combined with weakness in its wealth management business contributed to a 69% year-over-year decline in quarterly profits. GS is adding to its 6.2% year-over-year deficit, with shares now on track for their worst session since Jan. 18, 2022.

Options traders are also chiming in, with 21,000 calls and 21,000 puts exchanged, which is also seven times the volume that is typically seen at this point. The January 360 call is getting the most attention, while the 350-strike put in that standard series is not far behind.