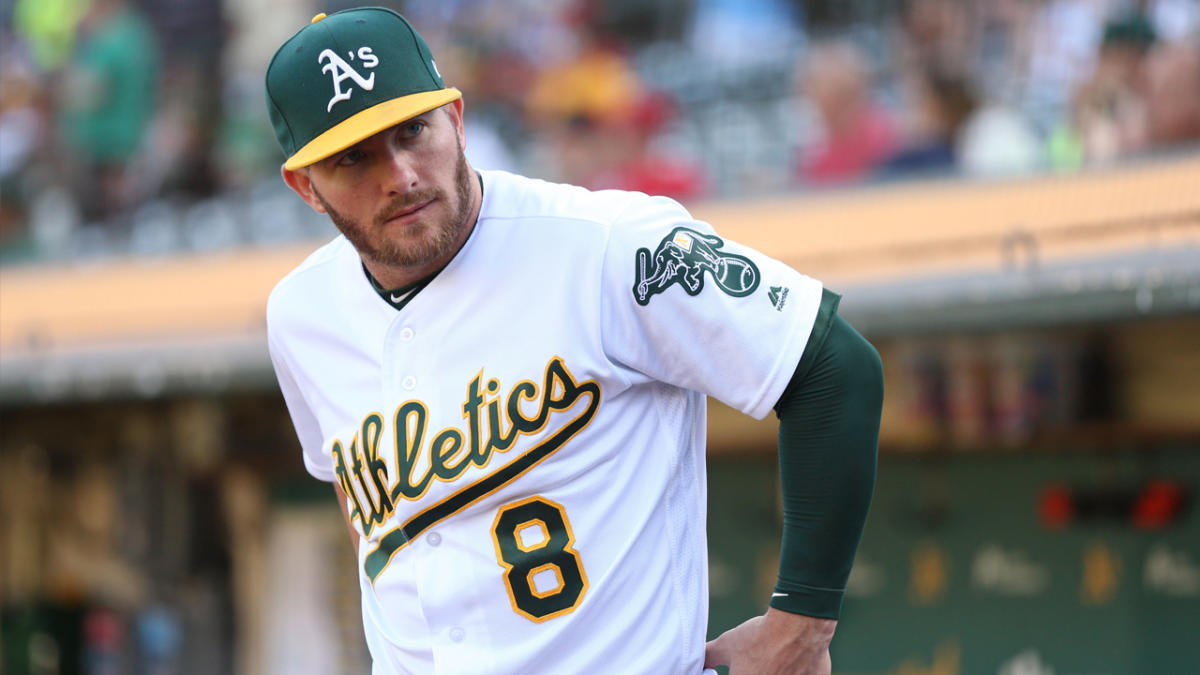 Even with the signing of Andrew Benintendi and the assumption that Oscar Colas becomes the White Sox’ starting right fielder on Opening Day next season, the White Sox still find themselves one outfielder short. Minor-league moves such as signing Victor Reyes, Billy Hamilton, and Jake Marisnick have provided “break in case of emergency” levels of depth; however, should one of these players actually break camp with the team, it would lead to the White Sox being short a capable starting outfielder in the case of injury or poor performance from either Benintendi, Luis Robert, or Colas.

Below are outlined a total of eight “fourth outfielder” options for the White Sox. These players were chosen as potential fourth outfielders for one or more of the following reasons:

Aside from Adam Duvall, Grossman represents the highest-upside player on this list. After posting a .239/.354/.430 slash line, good for a 118 wRC+, between Oakland and Detroit in 2020 and 2021, Grossman’s numbers cratered well-below career norms with the Tigers in 2022. Part of this had to do with his atrocious season against RHP, which was far from career norms:

Interestingly enough, in Grossman’s 2022 season in which he only hit eight home runs, seven came from the left side. This was complemented by a 157 wRC+ against LHP (career 122 wRC+ vs. LHP), but just one home run to show for it from the right side. So, despite the historically down year from Grossman, he still showed power from the left side of the plate in limited spurts.

With a career walk rate of 13.2% and pretty average career numbers in the outfield (+/- 0 OAA combined in LF and RF in 2022), Grossman will likely be looking for a sort of bounce-back year that can help him rebuild his value. His brief stint in Atlanta last season also connects him with current White Sox hitting coach Jose Castro, who can likely provide some input on Grossman’s fit with the team and potential to bounce back.

With A.J. Pollock previously signing for $7M with the Seattle Mariners, Grossman and the rest of the players in this grouping have their market pretty much set. Given his ability to provide from both sides of the plate, Grossman may make the most sense for the White Sox.

The Red Sox declined Pham’s $6M option earlier this offseason, making him a free agent once again. After hitting .278/.375/.472 during his prime from 2016-2019, over the past three seasons, Pham has struggled to replicate his previous success. He will enter his age-35 season having hit just .231/.324/.372 (94 wRC+) over the past three seasons with San Diego, Cincinnati, and Boston. While his walk rate has remained well above average at 11.4% over that time, the rest of Pham’s game has obviously struggled.

Pham hit fastballs pretty well last year, posting a .351 wOBA against them, but struggled mightily against breaking balls (.222 wOBA) and offspeed pitches (.264 wOBA). The hope would be that Pham can capture some of the upside that has allowed him to post a career 132 wRC+ against LHP and 110 wRC+ against RHP, but entering his age-35 season, the odds appear to be against Pham doing this. In addition, he doesn’t provide any insurance in the outfield, as in just 93 attempts in Boston in LF, he posted -5 Outs Above Average – terribly low given the small number of chances.

In terms of rankings among this list of eight players, Pham falls somewhere in the middle because of his proven ability to hit both LHP and RHP throughout his career. However, since he hasn’t done it much recently, there would be plenty of risk in naming Pham the team’s fourth outfielder should any of the White Sox’ main starters miss any time.

Finish this article at soxon35th.com and read about 6 other options for the White Sox’ fourth outfielder position.