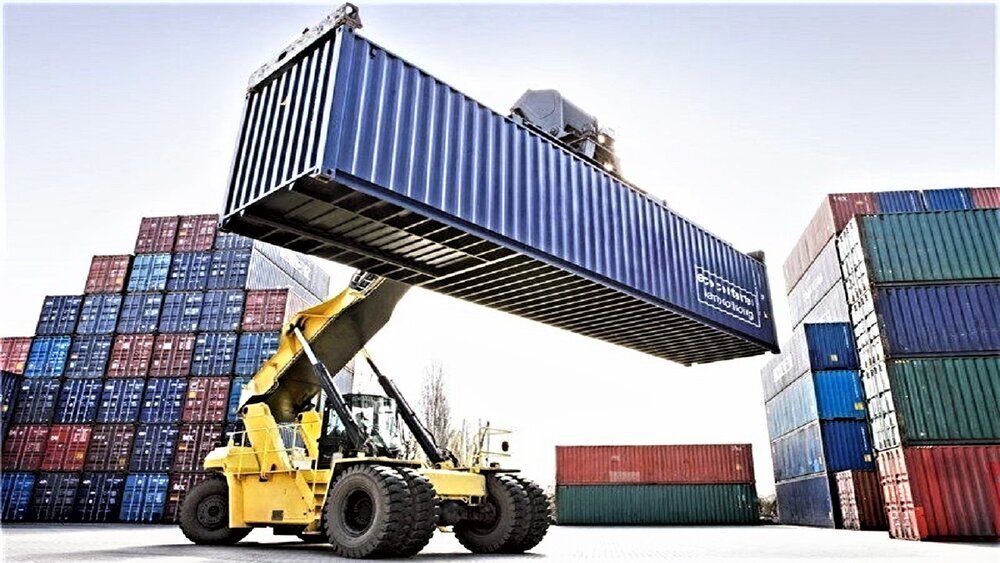 TEHRAN- As announced by a provincial official, over 2.537 million tons of goods valued at $359.883 million were exported from Yazd province, in the center of Iran, during the first nine months of the current Iranian calendar year (March 21-December 21, 2022).

Mohammad-Hossein Salmani, the director-general of the province’s customs department, said that the nine-month export shows five percent rise in terms of weight, but one percent drop in terms of value, year on year.

He named ceramics and tiles, types of hydrocarbons, rebar, nylon, and glass containers as the main exported items, and Iraq, Pakistan, Afghanistan, Turkey, United Arab Emirates and Oman as the major export destinations.

The official further announced that 98,489 tons of goods valued at over $200.625 million were imported to the province in the first nine months of the present year, with 46 percent growth in weight, and 14 percent rise in worth, as compared to the same period of time in the past year.

As previously announced by Salmani, the value of export from Yazd province rose 33 percent in the past Iranian calendar year 1400 (ended on March 20, 2022), from its preceding year.

He said that 3.122 million tons of commodities worth $491.466 million were exported from the province in the previous year.

In terms of the weight, the exports also indicate five percent annual growth, he added.

He named ceramics and tiles, steel sections including rebars, steel ingots, nylons and granules, all types of light hydrocarbons, and molybdenum compounds as the major exported items, which were mainly exported to the neighboring countries including Iraq, Afghanistan, Pakistan, Turkey, the United Arab Emirates (UAE), Uzbekistan, and Oman.

The official further announced that 103,706 tons of products worth $267.648 million were imported to the province during the past year, showing 40 percent rise in value and 84 percent growth in weight year on year.

He named frozen beef and chicken meat, raw materials for production units, spare parts and machines for production lines and industry, acrylic fibers, and waste paper and cardboard as the main imported products, and Turkey, China, the UAE, Italy, Brazil, Netherlands, Iraq and Germany as the major sources of imports.

Based on the data released by the Islamic Republic of Iran Customs Administration (IRICA), the value of Iran’s non-oil export rose 19 percent from the beginning of the current Iranian calendar year (March 21,2022) up to December 31, as compared to the same period of time in the past year.

According to the IRICA data, Iran exported 97.843 million tons of goods valued at $43.088 billion in the mentioned period, also registering a two-percent increase in weight

The Islamic Republic has also imported 28.18 million tons of non-oil commodities worth $44.337 billion in the first 286 days of the present year, with a 14.7-percent growth in value and a 10-percent increase in weight, year on year.

The major items of goods imported into the country in the said period include corn, rice, wheat, soybeans, sunflower seed oil, and cell phones, based on the IRICA data.

The United Arab Emirates was the top exporter to Iran in the mentioned period, followed by China, Turkey, India, and Germany.

Reportedly, the value of Iran’s non-oil trade rose 17 percent during the mentioned period, as compared to the same time span in the past year.

Iran traded more than 126 million tons of non-oil products worth over $88 billion with other countries in the mentioned period.