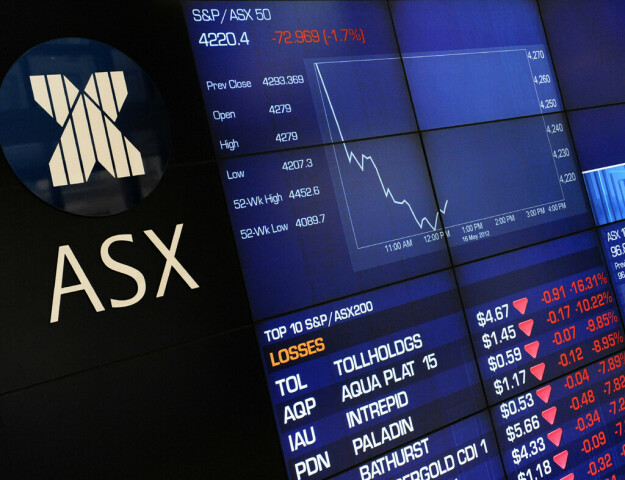 Australian shares closed slightly down on Tuesday, as losses in mining and gold indexes offset gains in healthcare stocks, with weak economic data from China due to stringent COVID-19 curbs fanning concerns about a global recession.

China, Australia’s top trading partner, recorded one of its worst GDPs for 2022 in nearly half a century, growing 2.9% in the October-December quarter, as harsh COVID curbs leading to a dent in economic activities fanned concerns of global slowdown.

“Putting aside the GDP data today, which confirmed a substantial slowing of the Chinese economy, the broader flow of data has been disappointing, such as continued fall in property prices and deterioration in trade,” ThinkMarkets Australia market analyst Carl Capolingua said.

Local investors will look forward to a key unemployment report on Thursday and fourth-quarter inflation next week, to see the trajectory which the Reserve Bank of Australia is likely to adopt regarding rate decisions.

Miners led declines, dropping 1.3%, as sentiment for the steel-producing ingredient was dented on bleak economic growth, with index majors BHP Group and Fortescue Metals falling about 1.1% and 1.3%, respectively.

The healthcare index was the only notable gainer, advancing nearly 1%, with CSL Ltd rising 1.3%.

Origin Energy fell 2.1% after extending the exclusivity period for the second time to finalise a A$15.5 billion ($10.80 billion) buyout bid from a Brookfield-led consortium.